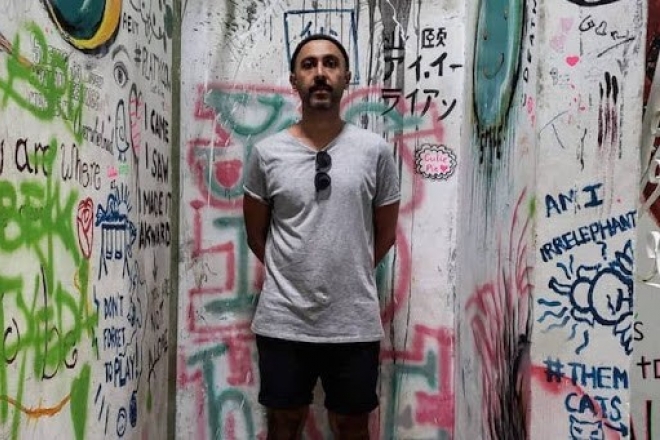 Continuing on his exploration into deep space and psychedelia, Bangkok-based multicultural artist Sunju Hargun is back with a fourth release in his ongoing series entitled ‘Extans Mantra’.

From his earlier years of churning out four to the floor syncopation across Asia and Europe, Sunju’s dedication to sound has turned into religious extremism — the type we can all get along with. Spending more time in his studio than he ever has before, his recent projects have all been wild adventures in various musical forms, from co-founding highly applauded label Siamese Twins Records to forming Mogambo together with fellow Thailand-based audio-astronaut, Dude of Stratosphere, and we hear there will be an Extans Mantra off-shoot being announced very soon.

We got on a call with Sunju to hear more about his current projects and the Extans Mantra Vol.4 release, and he humbly tells us, “With every EM (Extans Mantra) series, I try to capture the mood and mindset I'm in at the current time of creation. 004 felt more personal, balanced and driven by melodies.” 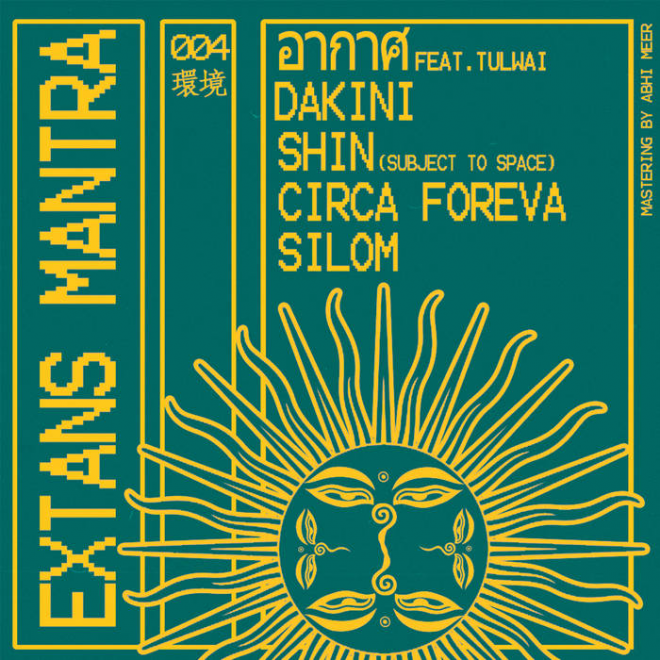 04’s adventure starts with 'อากาศ', and features the poetic words of local Thai artist Tulwai. Things just get grander from there, with emotionally driven elements and obscure melodies coming into play on ‘Dakini’ through to ‘Shin (Subject to space)' and 'Circa Forever'. Sunju then grounds us back to somewhere close to Planet Earth as we enter ‘Silom’.

Looking back at the previous Extans Mantra releases, Sunju says, “003 was packaged as a remix album that featured friends choosing any track they liked from the previous 001 and 002. 004 just steps back into original solo pieces again. The plan is to close out the Extans Mantra chapter by 005 in summer with a cassette mixtape composed of all past and unreleased singles along with a sample pack. And to move on from that, I plan on starting a brand new series which will be revealed in a not distant future.”

You can listen to Sunju Hargun 'Extans Mantra Vol.4' below and also buy it here to get a hold of the bonus 'Vocapella'.