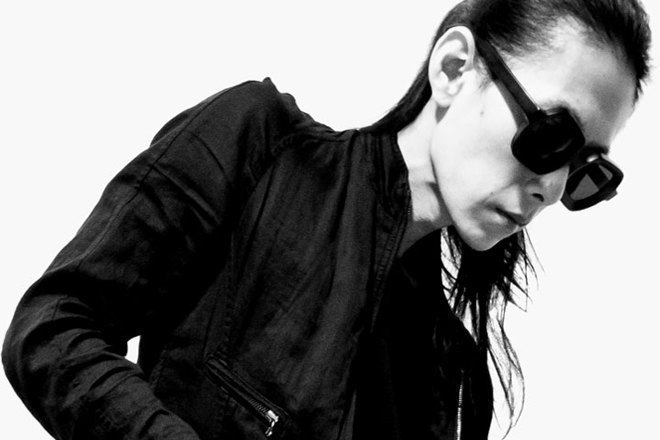 Singapore based house and techno label Midnight Shift has announced a three-part series of EPs called 'SHIFT LTD' that’s said to be “straight up techno”.

The imprint has called upon Xhin for the first release which is due out June 23rd and the four-track EP is described as “full of Asiatic heat bound for the dance floor.” The artists hasn’t released anything under the name since 2014.

Two releases will follow this September with one from Kirk Degiorgio and another from up and coming German producer Prequel Tapes.

Listen to ‘Transitory’ by Xhin below.