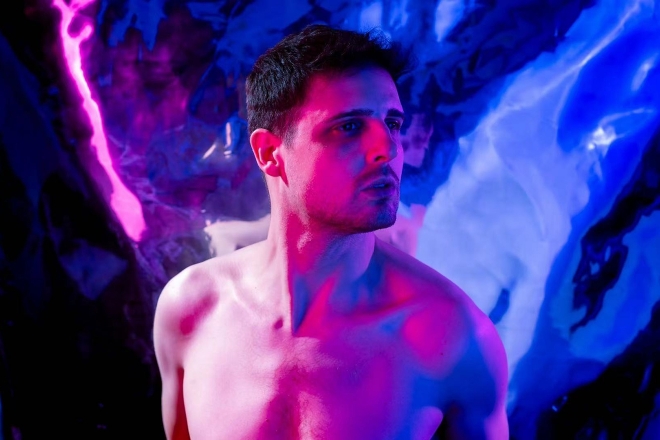 Over the weekend, our Instagram feed exploded like a glitter bomb in a bubble bath on Christmas after Michael Cignarale threw an extra sparkly extravaganza at Elevator in Shanghai in celebration of the the release of his debut album, Operatic Orgasm. (My comparison is strengthened by the fact that I'm convinced I saw a video of a levitating giant penis over the DJ booth but I can't find it again despite my best efforts at a recap). The party was the third of many across China as Cignarale hit the road earlier this month with the Medusa identity in music in tow. 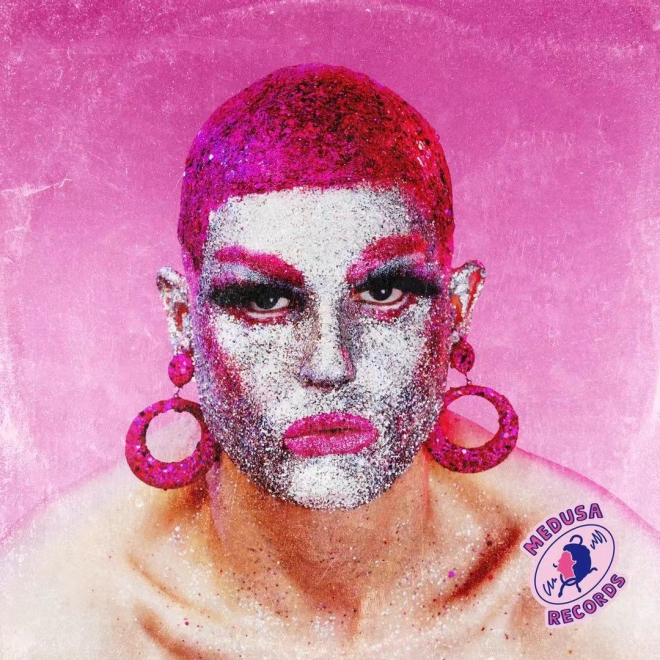 Cignarale is a queer DJ, singer and producer based in Shanghai who is best known as the glittery founder and resident DJ of China’s largest underground queer party Medusa alongside Sam “Mau Mau” Which. His 10-track album debut is described as an ode to nightlife queens, the ecstasy of desire (and wanting to be desired), the troubles of endless hookup culture and the reality that every party must end. Cignarale's vocals feature heavily across the album as he takes listeners on a sex-driven adventure that’s been inspired by his own Medusa nights at Elevator. Inspired by 90s New York house with a distinct touch of contemporary Shanghai, Operatic Orgasm is a refreshing addition to the musical landscape in Asia. Just try and not bop your head….

Last month, Cignarale previously released the lead single ‘She Takes Me Over’ as an EP that features two remixes and a video edit. The accompanying music video features performances by many of China’s most-loved Queens and is a dramatized trip through a night out with Shanghai.

Coincidentally, the launch happens at the same time that China has begun to crack down on LGBTQ+ groups — alongside celebrities in an overall bid to end cultural differences — and what it describes as Sissy Men, which The Guardian refers to as “the growing trend of young male stars using makeup and skin products to appear more feminised than the macho norms of traditional Chinese masculinity.”

Medusa Records is a label that launched last month and is aimed at increasing the visibility of queer artists in China in front of the world. The label’s second release, an EP called Make Me Wet, arrives later this year by Enema Stone, as well as a third release by Cignarale called Goodnight EP.

Operatic Orgasm — in all its bubble gum pink glory — is out now on all streaming platforms and on vinyl. Listen to it here.