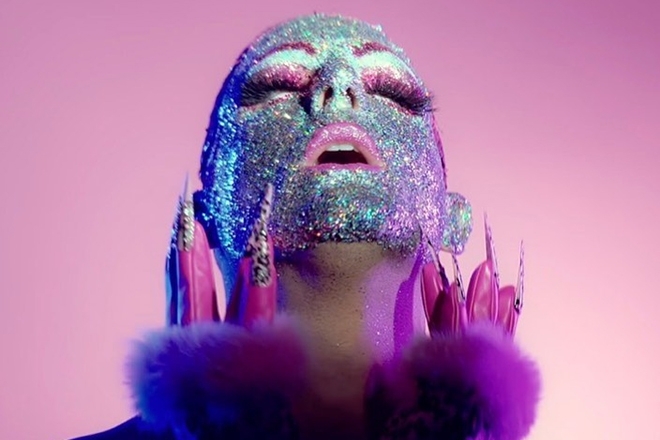 Aimed at increasing the visibility of queer artists in China in front of the world, Medusa Records launches out of Shanghai by the same wild and wicked crew that introduced Elevator into our lives.

Elevator — a small club with a big vibe — opened in 2016 and has since given presence to the queer population of Shanghai’s electronic club culture across its two homes (the first location in the French Concession up a claustrophobic, narrow lift closed in 2018 before reopening in 2020 as a basement venue in Xujiahui), providing a more inclusive and safe space for everyone.

Medusa began as a queer-centric monthly party at the club soon after its advent and quickly became one of the city's most popular pansexual nights in Shanghai with thanks to its electric pink aura, pounding bassline, diva decadence (lots of vogueing and even more glitter) and a door policy that rivals Berghain when it comes to the anticipation of getting in — you might find yourself fellating a banana or barking like a dog on your knees to gain entry. The series was founded by Michael Cignarale and Sam “Mau Mau” Which — the latter is also a founder at Elevator — as a way to fill a gap in Shanghai’s LGBTQ+ nightlife scene. Unlike Elevator, which offers left-field international acts touring China a venue to play at, Medusa is all about what’s already in front of them — local, queer talent.

Medusa Records is an extension of this and looks to further elevate queerness in electronic music across China by giving artists a dedicated platform to express themselves musically. “The label will channel Medusa’s sweaty midnight moments into a distinctive voice, embodied by musical and multimedia collaborations,” say the founders.

“Our goal as a record label is to connect the emerging Chinese queer community with a global audience. We’re working with local and international DJs, VJs, producers, vocalists, visual artists and more.”

Medusa Records’ debut release comes via Cignarale himself in the form of an LP called Operatic Orgasm in which Cignarale says he takes listeners on a sex-driven vocal adventure that’s been inspired by Shanghai's dancefloors. The 10-track production is described as an ode to nightlife queens, the ecstasy of desire (and wanting to be desired), the troubles of endless hookup culture and the reality that every party must end. Operatic Orgasm will be released on October 23 digitally and on double vinyl format. 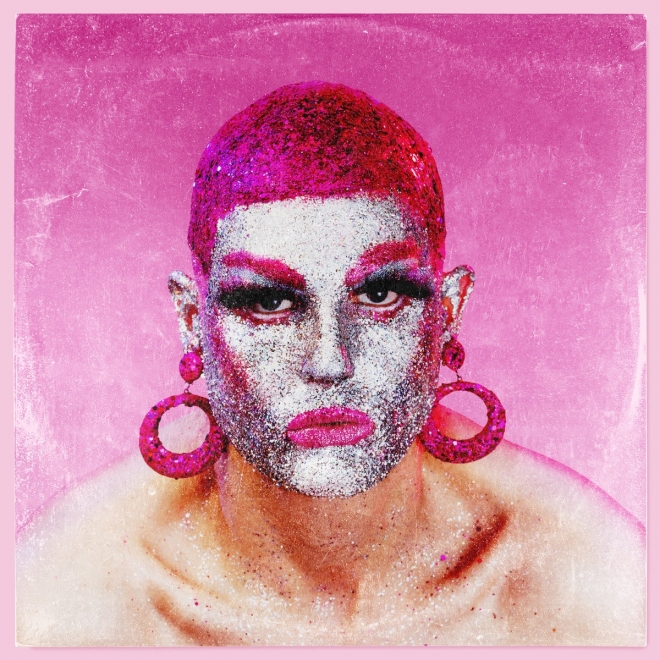 If you want a cheeky dabble before injesting the whole thing , Cignarale’s first single was released last week and comes coupled with a fiercely flamboyant music video that’s dripping with attitude, lust and — of course — glitter.

“For Medusa’s debut music video, we took the opportunity to share with the world the drag excellence our party has been graced with. 'She Takes Me Over' is a dramatized trip through a night out with Shanghai’s finest queens, playing large the boost we get from making ourselves over into our own fierce queer creations.”

If you’re lucky enough to be in China, look out for a full tour across the country beginning in October in celebration of the label launch and LP. The release party will of course start at Elevator in Shanghai; be there and be queer.

‘She Takes Me Over’ by Michael Cignarale is out now on Medusa Records. Buy the EP, which features remixes from Huan Huan and Knopha, here.