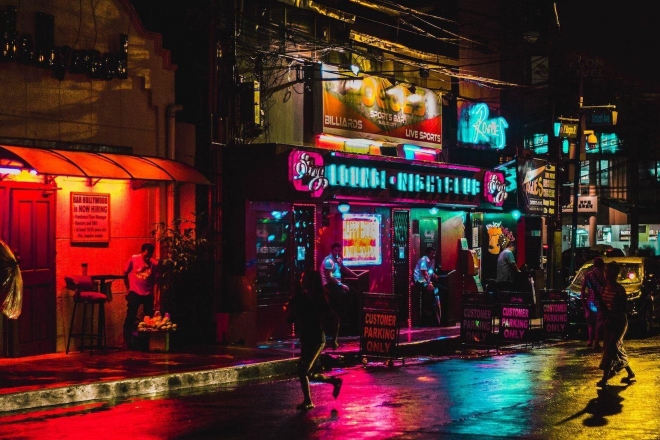 After two years of restrictions, the Philippine government announces its implementation of Alert Level 1 in Metro Manila, along with 38 other areas in the archipelago from March 1 to March 15.

Under the deescalated level, there are no restrictions on indoor or outdoor capacities in all venues, provided they meet minimum health standards. Well-fitted masks must still be kept on at all times, with the exception while eating and drinking.

While the country experienced a massive spike in covid cases fueled by the Omicron variant, its local health department declared that the Philippines also saw the lowest amount of severe cases. 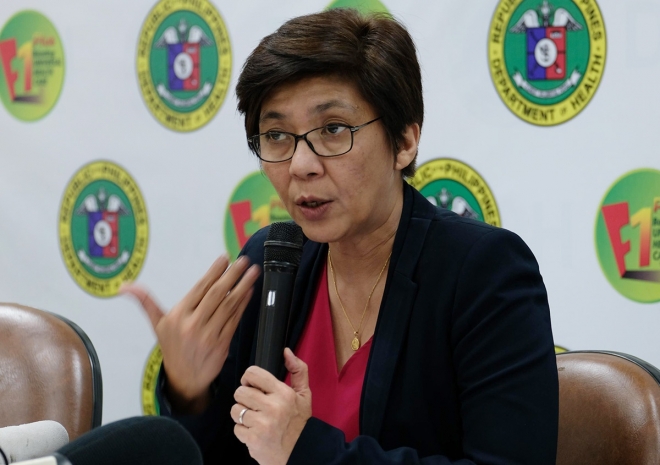 In a recent interview, Health Undersecretary Maria Rosario Vergeire shares: “Right now, we have de-escalated to Alert Level 1, but we are keeping our safeguards so that we still have those protections in case we will see an increase in cases again because the virus is still circulating among us.”

Bars and clubs, along with other event and entertainment venues across the metropolis are gearing up for what is being dubbed as the ‘new normal’. Contact tracing will now be optional but proof of full vaccination remains mandatory. 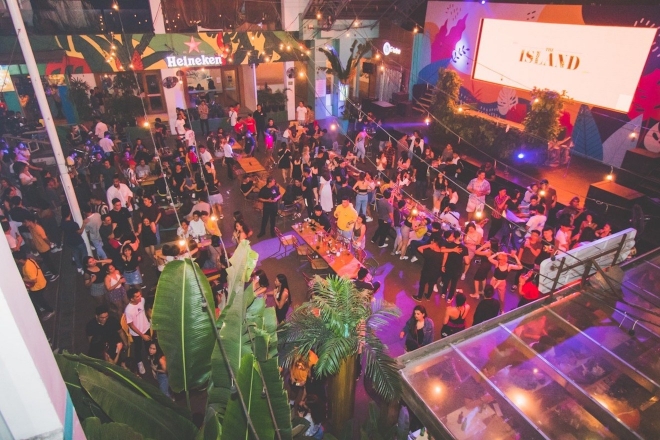 Prior to easing restrictions on capacity, the Philippines lifted mandatory quarantine on tourists and returning Filipinos. It has also opened up its borders to all incoming international travelers.

The latest announcement may be considered a step closer to businesses and citizens experiencing a better semblance of normalcy. However, authorities stress that Alert Level 1 is a “sort of in-between” phase and urged Filipinos to remain vigilant.