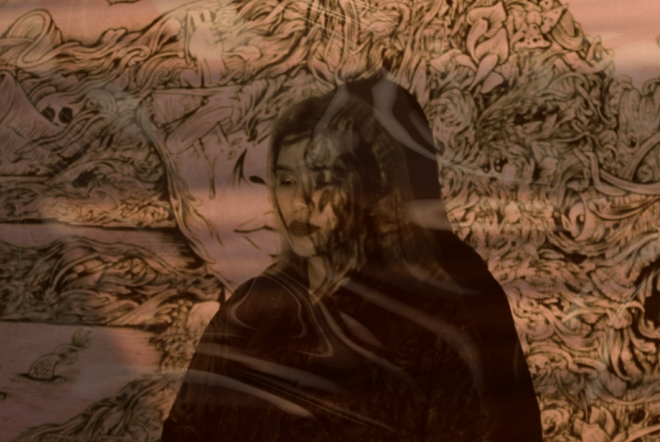 The last two years have spawned somewhat a creative seesaw among musicians: at times, finding themselves in a brutal creative rut or with a cathartic opportunity to explore unchartered territories.

For Kath Dizon aka Manic Mundane, it was the moment to rediscover her musical self. After spending the bulk of her life on a rigid routine as a PR executive in Dubai, she came home to the Philippines at the peak of COVID — uninspired, spent and craving a complete change of pace. 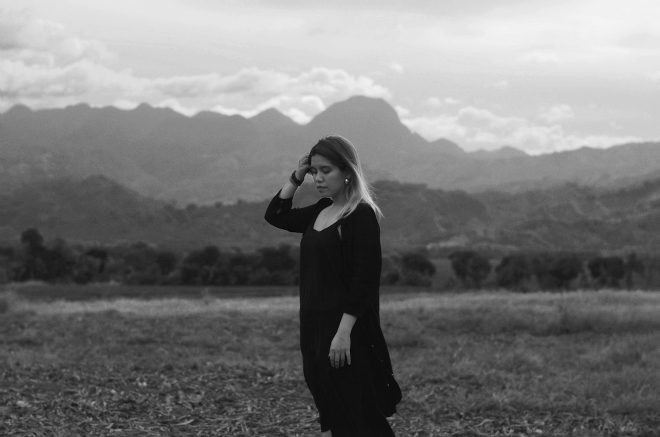 “I always tell my friends that COVID was right for all the wrong reasons. Personally, I was able to beat writer’s block and get out of the creative rut,” Dizon says. “It was at the peak of COVID in 2020 when I produced the EP. I just came back here in the Philippines and can’t go back to Dubai due to COVID. I was feeling stuck and empty. On top of that, my production laptop, which I considered my best friend, died out completely. I lost about 300-400 demos–drafts that I’ve made since 2015. I was anxious and my mental health was just not in the best of places, so I started from scratch, painstakingly producing tracks without any normal reference.”

Soaked in music all her life, Dizon was fortunate to grow in a household listening to Nirvana, Pearl Jam, Daft Punk, Portishead, Tool, and Dream Theater, to name a few. Add to it her brother who played for a grunge band and a mother who was a former guitarist at their Church, and it became only natural for the young artist to take on instrumental reins.

Dizon, who confesses she works best when on an emotional whirlwind, produces tracks that are as emotive as they are narrative. Heavy on the synth and atmospheric, her brand of electronica is reminiscent of Björk, Grimes, Tycho and Chromatics, and could just as easily be remixed by the next electronic producer without the worry of drowning out Dizon’s instrumental core. Perhaps it’s because of her obsessive approach to technical structure or the fact that she wears her heart on her sleeve. 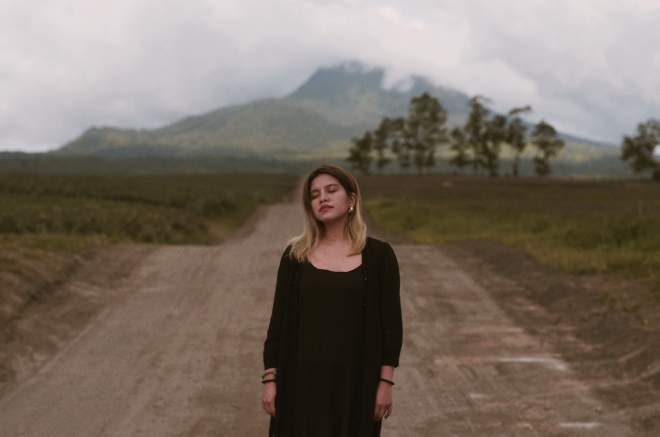 Now out with her latest EP, Narrative Three, whom she worked on with sound engineer, Sho Hikino — who helmed much of the mastering for Filipino global electronic phenomenon, Up Dharma Down — Dizon is finally in her element. In less than a month, she came up with 10 demos, five of which ended up her in recent release.

“The EP process was a strange but beautiful experience. I guess what sets this music project apart from my previous ones is the fact that it has freed me artistically. I adopted spontaneity in my production- and got more transparent with my emotions. Most of the songs I wrote, for example, 'Lover' and 'Spring' waves are untold experiences. 'Awake' and 'Pavements', on the other hand, are my perspectives on fighting my own demons and walking away from religion.”

She continues: “My co-producer and Sound Engineer Sho Hikino (UDD live sound engineer and AOUI/Salamin Guitarist) mixed and mastered all five tracks. Sho has definitely helped me so much in terms of finding my solid music direction. Sho also got involved in the arrangement and added more elements that some of my songs are lacking. I think having him on the post-prod is one of the best decisions I’ve ever made!” 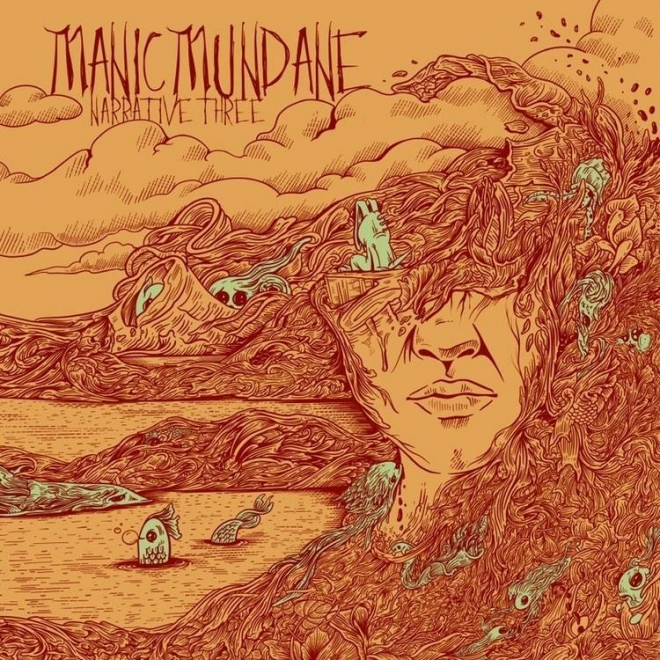 As the Philippines gears up with dramatically fewer restrictions beginning March 2022, with venues being allowed at full capacity, Dizon’s keen to discover how the industry opens up again.

“I’m very curious about the reopening of the nightlife industry, esp here in the Philippines as I was never really part of the scene. Although maybe things will never be the same as before, I still hope that there will be more gig opportunities for bands and artists. Would also love to try both a mix of offline and online experiences. More importantly, I’m ever hoping that they loosen up with the geographical borders soon.”