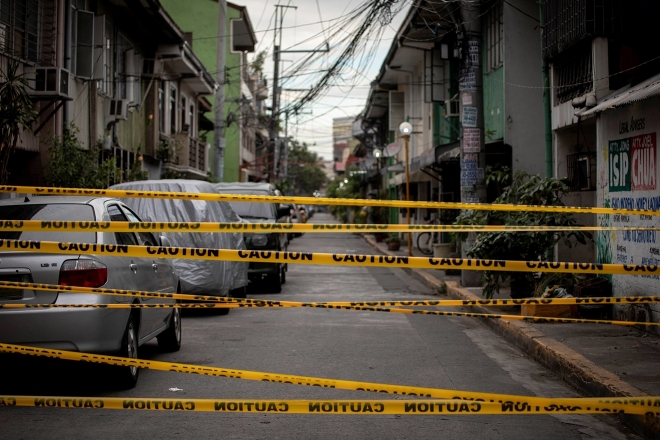 For the last week, the Philippines has witnessed an enormous increase in covid cases, averaging at about 7,000 a day and reaching 8,019 on Tuesday. This brings the total cases in the country to over 670,000 and nearly 13,000 deaths.

The country’s health undersecretary, Maria Rosario Vergeire confirmed that highly infectious variants from the UK and South Africa are present in the country’s capital and epicenter, Metro Manila.

With the recent spike in numbers, the nation’s Inter-Agency Task Force for the Management of Emerging Infectious Diseases (IATF-EID) released a recently revised set of rules in hopes of curbing the surge.

On top of imposing a 10pm - 5am curfew, the government has limited social gatherings such as weddings and funerals to 10 people and banned indoor dining as well as other non-essential travel in and out of the capital. However, gyms and fitness centers are allowed to operate at 75% capacity.

“We’re estimating that with these measures, and at the end of the two-week period, that the numbers would drop by at least 25 per cent. But we’re hoping for more,” presidential spokesperson Harry Roque explains.

Entertainment on the deep end

As restaurants, tourist spots and other establishments are mandated to limit their operations, the future of the entertainment and nightlife industry continues to remain bleak.

Space owner Marco Viray explains: “I've already lost businesses because of the pandemic and the ones remaining are now faced with another lockdown. I hope with our cooperation with the new lockdown measures, we are also given support to be able to sustain our businesses. In other countries, businesses are given grants and rent payments are subsidized or waived. Here, unfortunately, we are left to fully cooperate without having any helping hand. I hope the government helps us and gives us a chance to survive.” 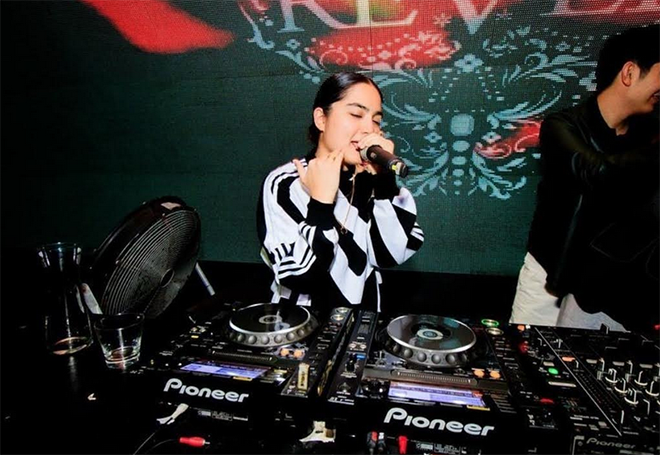 Apart from businesses, artists who rely on the entertainment sector have been equally waiting for their slice of support. “With the newly revised restrictions, it is definitely essential because of how fast cases are rising but if we’re talking about surviving especially coming to the nightlife, it feels as if we are at the bottom of the barrel. And this makes things much more difficult to sustain our businesses as bar owners, and making ends meet as artists and performers,” artist and emcee Marga Bermudez notes.

“With the bars and spaces that seem to be put under a microscope despite following all possible guidelines and being 5 steps ahead, it still feels like the government sees it as “non-essential” instead of seeing it as a livelihood for so many people.”

The tightened restrictions have since taken place and are expected to remain until April 4 in the capital region, along with its neighbouring areas.