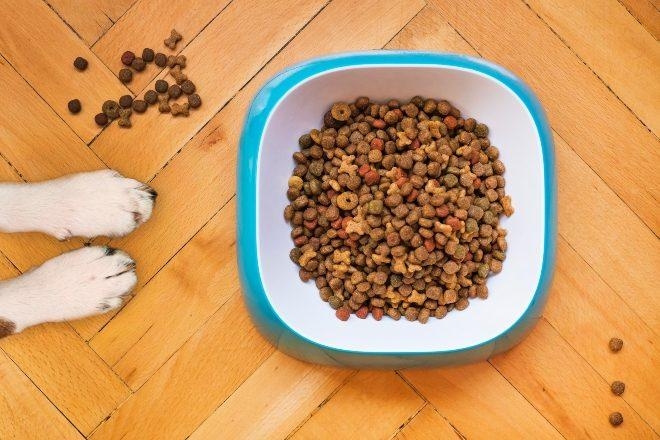 Eight kilograms of ecstasy pills (MDMA) have been discovered in a shipment of dog food and cat food, at a mail hub in Coventry, West Midlands.

The parcels were addressed to two locations in Scotland, and the two packages found were sent from Germany and Belgium.

Police Scotland and the National Crime Agency have both started separate inquiries into the case. Two men have been arrested, a 26-year-old man in Kirkcaldy and a 20-year-old man in Forfar.

Read this next: World’s first ecstasy ‘shop’ set to trial in the Netherlands

The Daily Record reports that NCA Scotland Operations Manager Rob Miles said: "These tablets can be extremely potent and you are putting your health at risk if you take them. "These drugs have a serious and significant negative impact on our communities - drug deaths in Scotland are still at a very high and tragic level.

"We will continue to work closely with our colleagues in the NCA and members of the Serious Organised Crime Taskforce, which underlines our commitment to the country's serious organised crime strategy."

In June, new evidence found that a combination of Brexit, COVID lockdowns and police crackdowns is leading to a rise in fake and potentially dangerous MDMA being circulated around the UK.

Experts suggest that many of the pills sold as MDMA to partygoers are actually made up of chemicals including cathinone, a novel psychoactive drug (NPS), and caffeine.

In 2017, we detailed seven MDMA drug bust case studies that will make you laugh, cry or gurn. Check it out here.