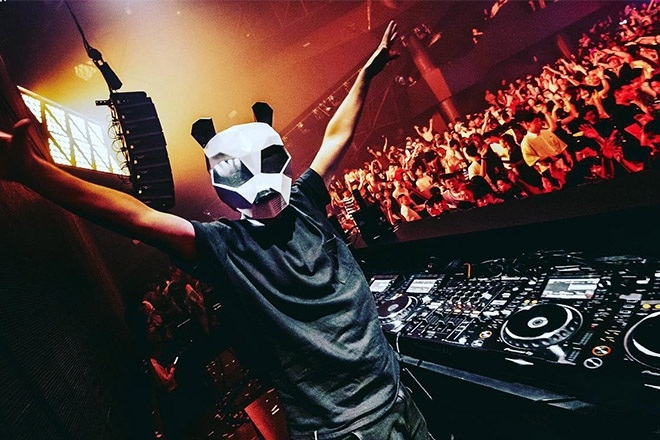 Known for the electric pop sound and club bangers, the Panda-masked producer had their eyes set on a collaboration with China’s No.1 female DJ, who has fast become one of the top touring DJs on the Mainland, having performed over 200 shows across the country last year.

She was the first female Chinese DJ to be invited to play at Ultra, and has become a familiar face at major music festivals and events across Asia, including Ultra, EDC, Loop Music Festival, Singapore's F1 Grand Prix, and almost every mega music festival in China.

The single is a part of Pink Panda’s ‘Plan Perfect - Offense’ EP, out exclusively on Sony Music, and includes four other tracks — ‘Plan Perfect’, ‘PFAM’, ‘Time Keeper’ and ‘Air King’.

Pink Panda feat. Lizzy Wang 'Scream Out Loud!' is out now on Sony Music. Check it out below.