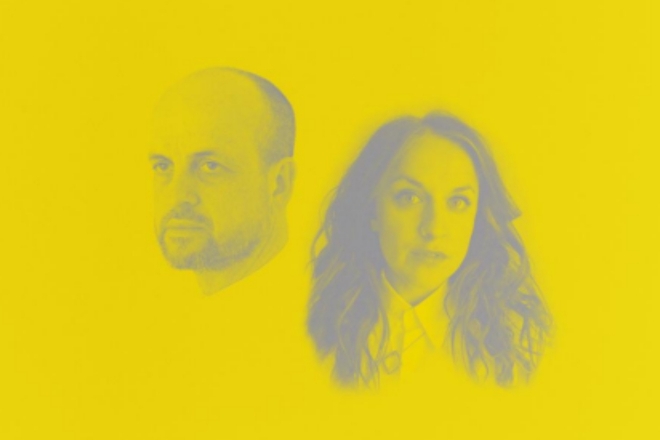 Matthew Herbert reforms as Herbert for his latest album Musca.

Musca is presented as a third instalment of his domestic house album series following Around the House in 1998 and Bodily Functions in 2001.

Speaking about Musca, Herbert said, “Like presumably many other albums made during the last year, Musca reflects on navigating the challenges and joys of our most intimate relationships whilst the world is in turmoil. Not just with Covid, but with the rise in state and political violence, facebook-friendly fascism, white supremacy and a climate in crisis.”

Matthew Herbert fans have had it good this year — on top of releasing a highly anticipated album brimming with exceptional collaborations, earlier this March, Herbert premiered his documentary A Symphony of Noise that took him ten years to make. Check out the trailer below.

Unlike his band band project The Matthew Herbert Big Band where the album The State Between Us saw collaborations with more than 1000 musicians across Europe, Musca sees Herbert returns to a more contemplative and introspective approach. The global pandemic is one of the main reasons that the guest vocalists and musicians collaborating on Musca have never worked or met with Herbert before — it also meant that all recordings were self-done in isolation. Apart from the vocalists, musicians including Nick Ramm, Tom Herbert, Tom Skinner, Finn Peters, Cevanne Horrocks-Hopayian and Leo Taylor were also a part of the making of Musca.

Herbert Musca is out now via Accidental Records. Have a listen below and then head over to Bandcamp to grab your copy here.