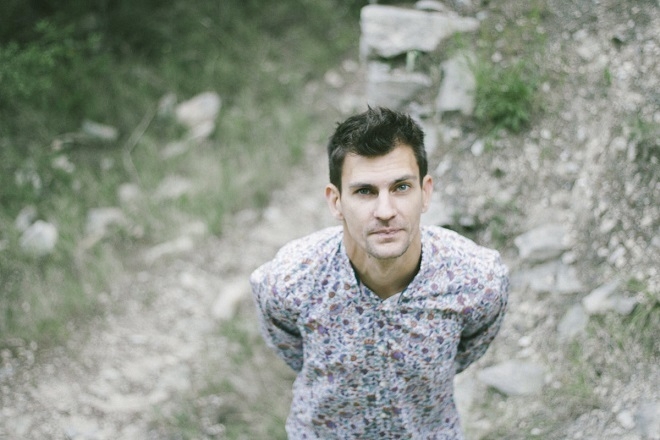 Rice Records is a secretive label exploit, set up in 2019 and now four releases deep, there's little in the way of information circulating about who exactly is behind the imprint. One thing is for sure, the music policy is to present club material in its most stripped-back form, with all releases so far containing straight-up four to the floor ammunition.

Mariano Mateljan knew he wanted to live a life in music from a very young age. His father's record collection introducing him to sounds as varied as The Everly Brothers, Perry Como and Johnny Mathis, Mariano followed his impulse directly to the nightclubs of his hometown of Split, where he gained a residency at local club Kameleon. From there, he didn't look back, and his releases on labels including Vekton Black, U dig, and Infuse have seen garner a growing international following.

He sticks to his well-tested formula on this EP. Lead track 'Bump' does exactly as its title suggests it will, slamming drums and hyper-active bass charge forward as sparsely positioned hits and effects swirl in the background. The snappy rhythm of title track 'Katame' builds over seven intoxicating minutes, its mysterious vocal adding intrigue along the way. Finally, 'Min4' is heavy with atmosphere, otherworldly textures infuse the piece with a hypnotic quality, reminiscent of the work of minimal techno pioneer Colin Dale.

As with all sounds eminating from this genre, this release sounds best played very loud on a high-quality club system. Let's hope beyond all hope that it isn't too long before we can indulge in some collective late-night dance maneuvers.

Mariano Mateljan 'Katame EP' is out now on Rice Recordings. You can buy it here