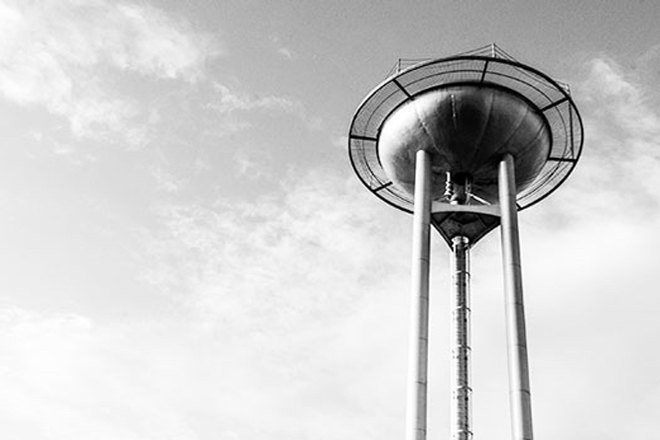 Much like most cities in Asia until at least very recently, there has been a spike in house and techno culture and Manila’s scene has seen somewhat of a resurgence. The last two to three years have proven to be solid thanks to a number of local DJs and clubs who have been doing one hell of a job pushing the style and sound through their own shows and a loads of strong international bookings, and a movement has begun to take hold of the Philippine capital.

As such, it’s only natural that dedicated spaces should follow and on June 25th, 2016 house and techno fans in Manila will get just that. XX XX (twenty twenty) is slated to open its doors in the Makati area with FJAAK (50 Weapons, Berlin) on the bill along with an unreleased name from Dystopian. XX XX residents Samantha Nicole, Bruder, Mulan and Mikail are also scheduled to play.

The club will be open every Wednesday through Saturday and aims to host a regional and internationals acts regularly, while also working on cultivating a quality electronic club culture in the Philippines. XX XX will boast a Martin Audio sound system which was meticulously chosen to compliment its intimate 250 person capacity.

The club’s concept is the product of many mainstays from Manila’s music industry coming together and combining their experiences in working both locally and abroad under the mantra “bringing more quality electronic music to Manila."

The organizers have said of the club: “more than anything, the hope is to provide an avenue of discovery of house and techno club culture to new audiences, provide a new option for existing music lovers, and add value to the local nightlife scene.”

XX XX also plans to partner with German cultural association Goethe Institut Manila as part of a larger initiative to bring more techno DJs from Berlin to the Philippines.

Full profiles on all the residents DJs and booking informatiom is available on the club's website here.