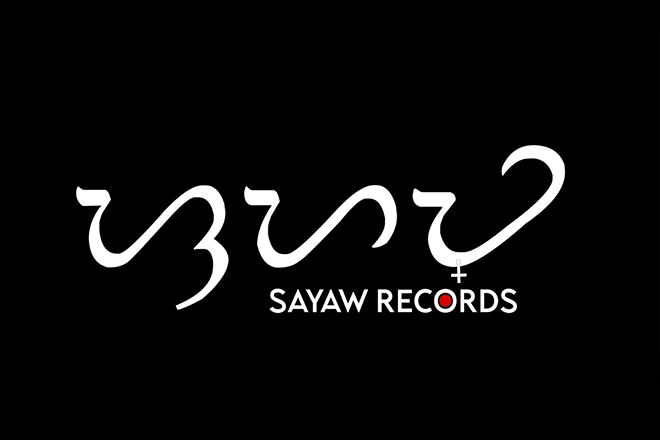 The clubs in Manila might still be closed, but there is a major upheaval in creativity spawned from communal thinking and excess hours in the studio. The latest news on club culture from the Philippines comes via DJs Alinep and Mica, both visionaries and propagators of Manila’s underground scene, who have just announced a new label called Sayaw Records.

The announcement comes in heavily equipped with a 15-track compilation that is an all-Filipino affair of underground electronic sounds, that will be released on December 11 under title ‘Sayawan Vol.1’.

The all-Filipino affair for the compilation aside, the label is essentially a long overdue project by the founders, as Mica gives us some background, “The label is something we had planned a few years back but pregnancy and adjusting to parenthood delayed us pushing through. We feel launching it this year has given it more of a purpose to help inspire producers here (in the Philippines) to not stop the music and have a label that unites the electronic producers here despite what genre, and show support that producers deserve for their work.”

Sayaw Records has also prepared a special mix for the compilation release below.

To aesthetically complement the artistic affairs, the logo for Sayaw Records is baybayin, a pre-hispanic Philippine script, whilst ‘Sayaw’ means dance.

Some familiar names to the region like Parnassvs and Manila-based duo Tarsius add oomph and psychedelic nuances to the deeper antics that the archipelago’s producers have been up to.

‘Saywan Vol.1’ will be out on Sayaw Records for pre-order on November 27, and for a full release on December 11.