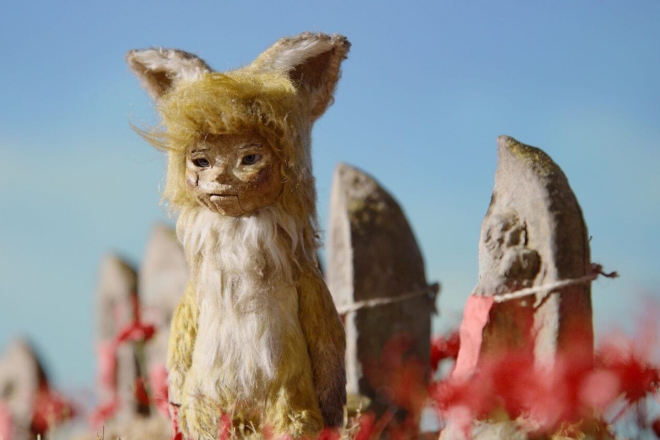 While 2020 has been a painful year for the nightlife and festival industry, the film industry has also been severely impacted with the majority of theatres closed or empty and blockbuster film release dates pushed back in some cases by years. This month we get some good news as the Japanese Film Festival (JFF) returns with their annual screenings.

The JFF was created in part to expose the world to Japanese films and filmmakers and is promoted by the Japan Foundation using the slogan ‘Japanese Film Anytime, Anywhere’. In 2016, the program added 10 ASEAN countries plus Australia with traditional in person viewing. 2020 marks the very first time the festival will go online in the form of the 'JFF Plus Online Festival' with viewing available in 20 countries including:

The line-up is stocked up with a hefty selection of anime, drama and comedy films but also showcases some documentaries, thrillers and romance flicks. We've perused the selection and provided you with a shortlist of our top picks from the extensive program:

Gon, The Little Fox: This stop motion animation film tells the story of an orphaned fox named Gon that meets a young boy Hyoju who has lost his mother. The story is one of redemption and ends with a heartbreaking climax.

The Girl from the Other Side: This animation short is based on the best selling and award winning graphic novel by Japanese manga artist Nagabe of the same name. It tells the story of a young girl and demonic beast that overcome an unnamed curse that divides their worlds and find a way to live in coexistence.

Tsukiji Wonderland: This documentary centres around the Tsukiji Fish Market in Tokyo, demonstrating through the lives of those that work there how it has helped establish Japanese culinary culture in a global sense.

All films are not made available to all regions. For the full schedule of JFF screening dates and programming, follow this link.