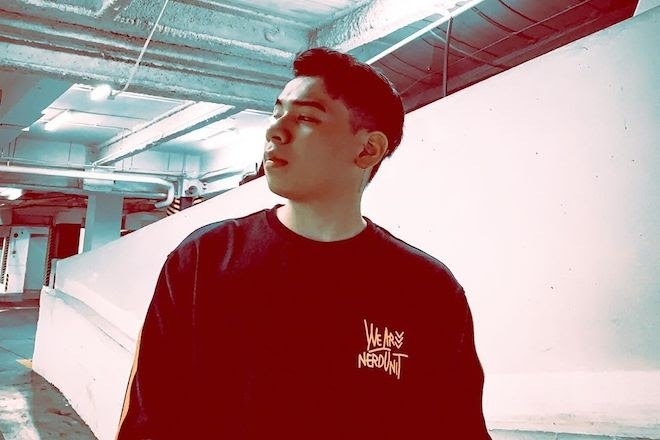 Gummy Kid is a young, ambitious and talented Malaysian DJ and producer who is racking up 500k views and getting signed to American label Trap Nation.

Gunning for the big league, Gummy Kid has also released with other mega-label artists, such as the late Adam Sky from Ultra, who recently died from an unfortunate accident in Bali last year.

Trap Nation was founded by Andre Benz in 2012, which he originally launched as a YouTube channel dedicated to trap music. Since then, he’s amassed 18.8 million subscribers, which has also translated to 6.65bn views on the channel.

Despite Gummy Kid already priming on his own turf at home in Malaysia with his popular radio show Gummy radio, the Trap Nation sign off is a major breakthrough for the young Asian artist.

We expect to hear more exciting news from the Malaysian DJ and producer, but in the meantime you can have a listen to Gummy Kid ‘Be Together’ below.