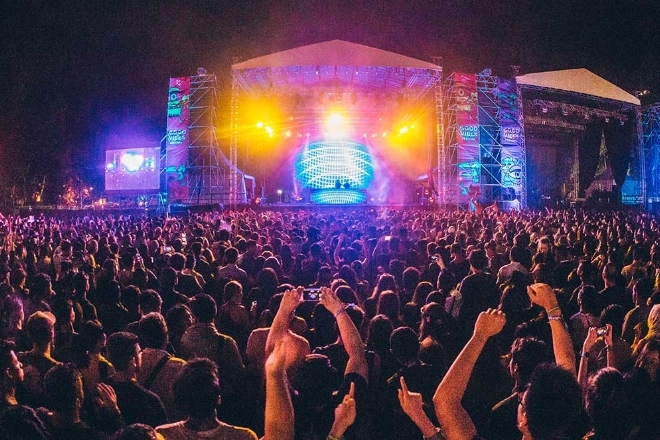 Since 2019, Malaysia’s Central Agency for Application for Filming and Performance by Foreign Artistes (Puspal) has been drafting new guidelines aimed specifically at international acts performing in the country.

The new rules will include regulating how foreign performers dress and behave on stage when entertaining the masses in Southeast Asia’s only federal country. Communications and Multimedia Ministry Secretary-General, Datuk Seri Mohammad Mentek, mentions that the upcoming guidelines will be “up to date with the present situations and trends.”

Speaking to Mixmag Asia, Future Sound Asia’s Head of Entertainment Wan Alman voices out his concern about Puspal’s upcoming guidelines. As a professional in the events industry who oversees programming and artists plus handles marketing, communications and partnerships, he speaks out on how the regulations have been rather burdensome than beneficial in previous years.

“It can and has caused issues in the past as some of the guidelines are vague, arbitrary and seemingly inconsistent - for example, we've experienced situations where artists which had previously been allowed to perform with no issues are suddenly not allowed to perform for another show. I think these regulations are obsolete in this day and age where almost anything is already accessible on the internet — we should let adults make their own decisions and exercise their own discretion on what to consume.”

There’s also the notion of foreign acts “encouraging hedonism”, which was argued by PAS Youth (the youth branch of the Malaysian Islamic Party). However, in Alman’s point of view, “I don't think youths are directly affected either way by just watching their favourite international acts perform 60-90 minute sets — except to be entertained.”

Read this next: 48 hours in Kuala Lumpur: navigating local gems far from your typical tourist guide

As Malaysia teeters between restrictions and assistance from the administration, Alman relays his high hopes for the latter. “Government support has been encouraging, they are trying to do what they can with funding programs, grants and tax exemptions etc. Hopefully the tax exemptions can be permanent or at least significantly reduced as currently it’s prohibitively high at 25%.”