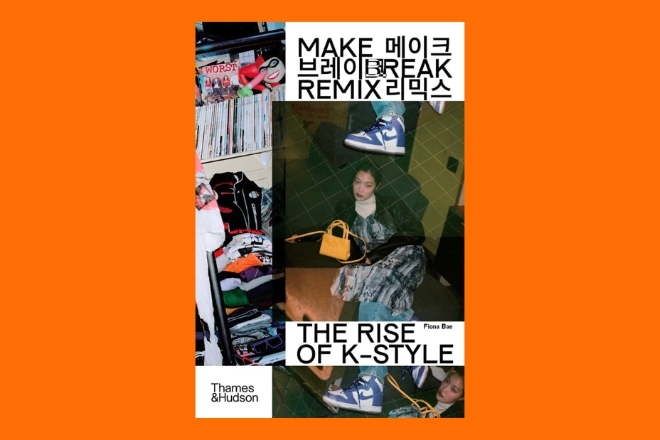 Celebrating the global rise of Korean culture, Fiona Bae — founder of an international communications firm — has published a book via Thames & Hudson filled with interviews and photos of K-style from the last decade.

‘Make Break Remix: The Rise of K-Style’ is a 304-page book that gives its readers an in-depth dive into the popular rise of Korean culture and style, visualised and as told by its prominent figures.

Read this next: A new photobook is documenting 30 years of Tresor Berlin

The publication — released September 22 — provides a thorough peer into the multifaceted art and culture scene in Korea. Bae bestows upon us untold stories from the scenes’ true insiders; from 1MILLION Studio’s Lia Kim to leading K-pop stylist Youngjin Kim (who has styled BTS, Kang Daniel, and NCT) to drag pioneer Nana Youngrong Kim. Through these interviews, readers will be able to gain an understanding of how living in Seoul affects these individuals and their creative output. They also share about going through the decade of changes that’s influenced K-style into what it is today. 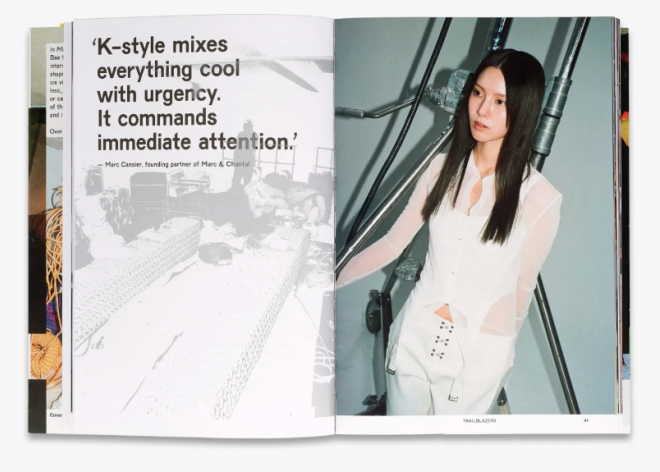 As readers flip between the pages of interviews, they’ll also be met with five distinct photo essays from well-known photographer Kim Tae Kyun aka Less, who’s been credited in Vogue Korea, i-D Korea and Dazed. Prepare your eyes to feast on striking images of Seoul’s youth and their incredible style that contribute to the vibrant energy of the city’s streets. 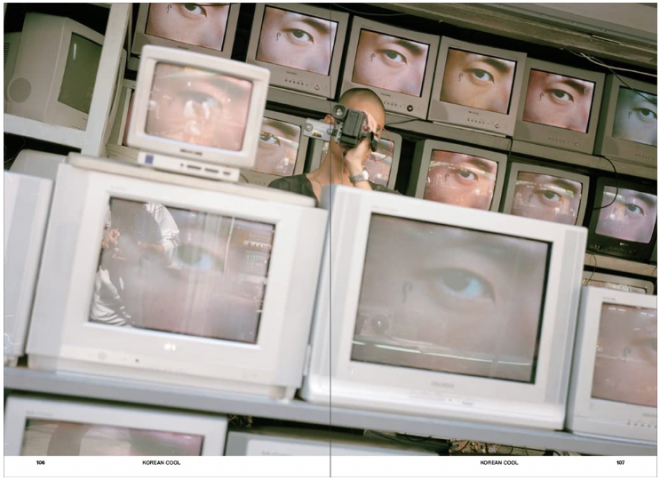 The book is designed by leading Korean designer Hezin O and includes a foreword by artist and graphic designer Na Kim.

‘Make Break Remix: The Rise of K-Style’ is out now, find out more about it here.