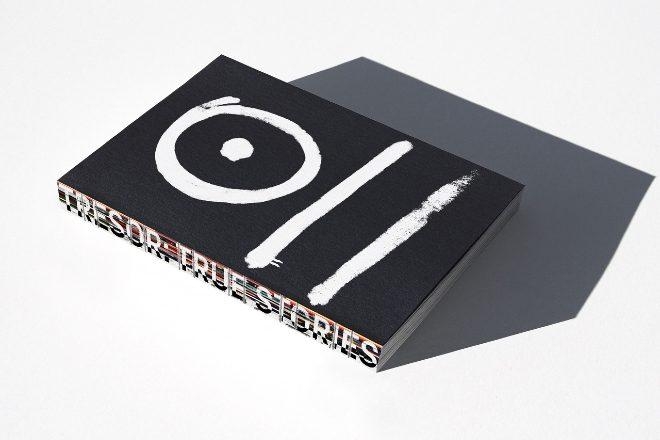 To celebrate three decades of Tresor, the iconic Berlin club is set to be immortalised with a new archival photobook recounting stories and photos from the club’s 30 year history.

Tresor: True Stories is a 352-page book featuring over 400 photos spanning the club’s timeline, as well as 40+ stories from partygoers.

The photobook - due out September 9 - also marks the first photographic publication to document Tresor throughout its history. Throughout the book, rare photography and never-before-seen photos will be published for the first time.

Read this next: Berlin's OHM to reopen for the first time in two years this weekend

From the club’s inaugural parties in the early ‘90s up to the current day, more than 40 partygoers who helped to initiate the club’s earliest nights tell untold stories and first-hand accounts from the heart of the venue.

“The story is told with the voices of those that were there - over 40 protagonists share their first-hand reminiscences of the ‘big bang’ that launched techno into the world,” reads the book’s description.

Tresor: True Stories comes amidst the institution’s 30 year celebrations which were postponed last year due to the pandemic. This year, ‘Tresor 31’ celebrates 31 years in its place with a cross-city festival spanning July and August recruiting the likes of Helena Hauff, DJ Stingray, RP Boo, and more.

Read this next: Co-founder of Berlin's Tresor nightclub, Regina Baer, has died

As well as archival photographs from 20 different photographers, Tresor: True Stories will also feature flyers, documents, and news clippings from its time in operation.

The book also uncovers the time that Dimitri Hegemann, Achim Kohlberger and Johnnie Stieler first discovered the abandoned vaults that made up the original club space, as well as stories from the recently passed Regina Baer who co-founded Kraftwerk and Tresor.

Find out more about Tresor: True Stories here, due out on September 9.