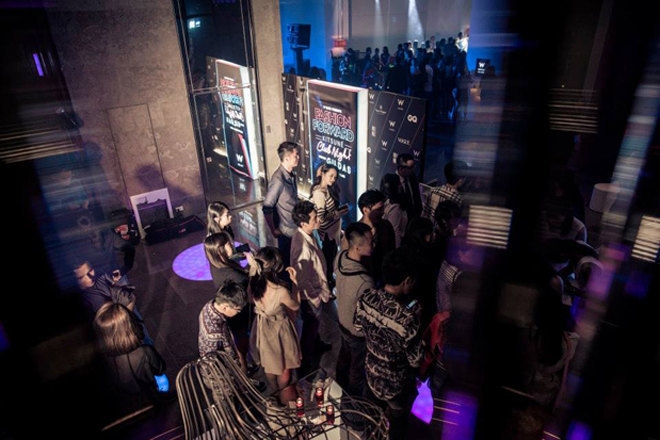 Maison Kitsuné – an intercultural marriage of music and fashion that pushed a homegrown product to the world and became a global phenomenon while always maintaining the spirit and essence from which it came. Gildas Loaëc and Masaya Kuroki created a brand that sold their resepective cultures, French and Japanese, to the world in the form of the two things they loved most – good music and chic fashion that blends the elegance of France with the simplicity of modern Japan.

With boutiques popping up in cities all over the world and more then 250 Kitsuné Club Nights happening on almost every continent every year, the music label and fashion house is pushing its style, sound and artists into new territories on the regular, mastering and conquering every market as they go. It’s a vision and model that’s desirable to anyone looking to break into a new culture and for Kitsuné, they’ve done it so well that they easily sell 5000 tickets to their parties in some parts and it’s not uncommon to see GQ there.

Mixmag Asia sat down with Gildas on a Sunday morning after a Kitsuné Club Night in Taipei at the W Hotel and talked about the brand’s entrance into Asia and the progression of the region’s music and fashion scenes over the years. And of course, he elucidates on what a Kitsuné Club Night is all about. 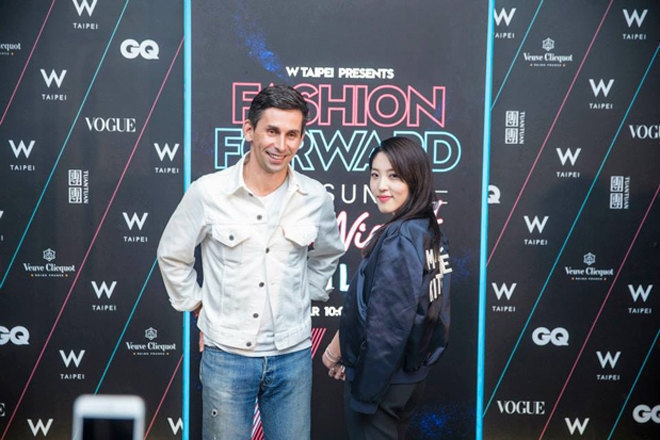 What’s the mission and philosophy behind Kitsuné Club Nights?

The mission and the philosophy are to have fun. We’re having fun. Like on Saturday night, it wasn’t complicated. It should be easy songs so people can recognize some of them and have fun. We’re not into how sometimes DJs think they have to educate people, we don’t do that. We just want to properly have a good time and it’s not much more than that.

Is the programming of Kitsuné Club Nights representative of what the music label releases?

If you know the story of Kitsuné, we have a certain number of club songs that have a good following, so we play the most popular tracks from Kitsuné while also introducing some new ones. But at the same time we’re not just limited to only music from Kitsuné and we also play some songs that we love from other DJs. And it’s not always myself DJing, we bring a lot of younger DJs too.

What made you take the nights from Paris to around the world?

The Kitsuné Club Nights are very interesting because they’re a very good way to be in touch with people. It also lets people discover music by Kitsuné artists like Two Door Cinema Club and Citizens! because it’s also a branding thing. It helps our community grow by building communities in new territories.

In South America and Mexico, and even in Asia, they are really plugged in online and interested in new things but not everyone has visited these markets yet so it’s also very fresh. It’s not like when you go to some city in Europe and they are very much used to it – the excitement isn’t there all the time. 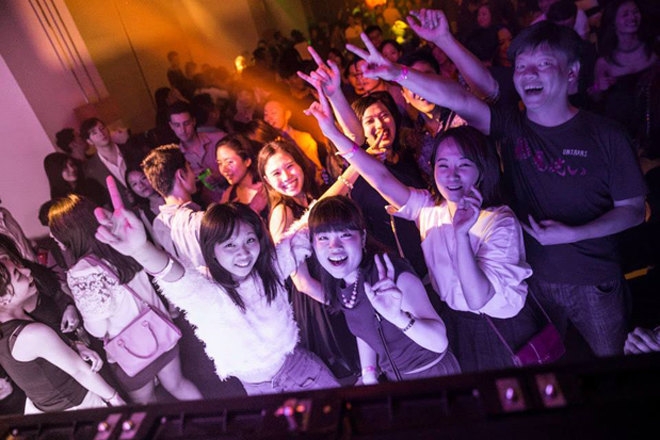 How have the markets in Asia changed since you first came in until now?

We’ve been in Asia for 15 years now, so we’ve been everywhere many times but it’s changing very fast. Like back in the day in Seoul, people would be standing in the clubs and waiting for what would happen next. They wouldn’t be dancing and having fun, there was no vibe and they were serving fruit platters. In Shanghai originally, they would play Mahjong in the club. But it’s changing very fast and even Germanizing, like clubs in Shanghai are becoming darker and playing more techno. The change, it’s interesting.

Tokyo, where you already have a very big presence, is very different from the rest of Asia – its fashion and music scenes are among the most developed in the world. How far behind is the rest of Asia?

Quite far, but because Japanese culture was so massive at one point Tokyo is like a goal for all these other cities to achieve. But it’s less exciting then it used to be. Back in the day there were so many clubs, like Yellow, Shelter and the list is very long, there were so many clubs and all the best DJs in the world were going to Tokyo non-stop whereas today it’s quieter, maybe because the economy has changed. But Seoul is a bit closer to Tokyo these days.

So Japan has been and still is very crucial and influential, because for example it’s very easy and fast to get to from places like Taipei. All the creative people in Asia get a lot of inspiration by visiting Tokyo and being inspired by what can be done and how they work.

The culture in Asia is very much about curiosity; people are open-minded and interested in new things and they are traveling way more than before. You can’t predict what the future will be but everything in Asia is definitely changing and that’s interesting.

When you enter a new culture, do you sell it a Parisian image or are you sensitive to local cultures and traditions?

We’re super sensitive to local cultures and traditions but we do come in with our western music and such. We come with an idea of adding a French touch and we play a lot of French songs, it’s what we love.

But when we open a store, like in Hong Kong for example, the interior design uses the actual Chinese aesthetic. In Tokyo we have a very Japanese store with low ceilings, fusuma, and tatamis – it’s looks very traditional Japanese, which is something the Japanese themselves aren’t really doing anymore. It’s been more about concrete and glass.

We don’t have like a formula that we do in every city or anything. 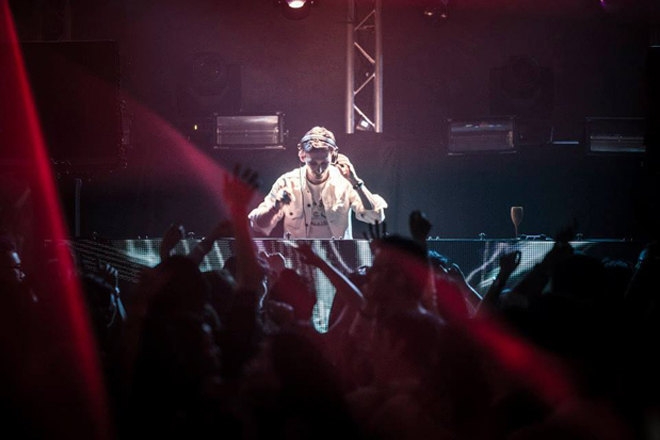 If you look at Asia by population, there is huge untapped market here so there is definitely a lot potential but is it more difficult to reach people here?

No I don’t think so, you just need to be with the right people. There are people doing things here already and already have a following. You need to fall into good hands, meet the right people, and have good underground support that involves people.

Do people need to be educated or does it happen organically?

I don’t know if we are educating people but people are interested. I do know that in general, with Kitsuné, we are lucky because in Asia they love Paris or the idea of Paris. It’s crazy how much they love Paris, so for us it’s like our business card and it opens a lot of doors.

What’s the most common misconception the world has about Asia?

Also the Internet, they have no idea. They don’t know about fast Internet. Like in France, if you want to have a FaceTime or Skype talk, well we don’t have Internet like that really. We THINK we have Internet, but when you go somewhere like Seoul only then do you understand what Internet is.

What is the one most interesting cultural dynamic in Asia that isn’t present anywhere else in the world?

There is a lot that you can find here and there is a lot to do. People are doing things and they are developing their own things, but they also don’t know exactly what to do with it so they still need advice in certain things.

You’ve recently welcomes cafés to the Kitsuné family. Do your future plans include another element that you want to add or explore later on?

We’ll probably end up doing some hotels at some point since we have already been looking in that direction, but mostly we just want to focus on having a good music label that’s being curated in a good way with good releases. We also want to make our clothing line even nicer and with the café, we are being very careful about the actual coffee itself and developing our own blend. All together we’re being cautious about the environment.

I’m also in love with Bali, and I’m talking to a few people about a villa Kitsuné beach club kind of thing. This would give me more opportunity to go to Bali and having a reason to go.

We’re also looking at opening a store in Seoul.

Kitsuné America 4 comes out on May 25th