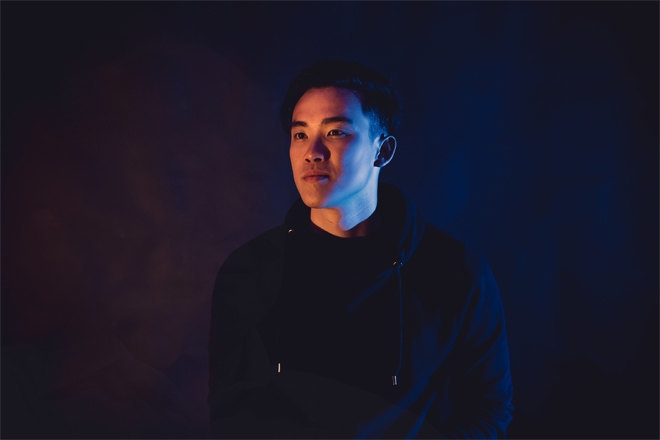 Last year we reported on Myrne, a young Singaporean artist who had taught him to make beats on the Internet and later became the first Asian talent to be signed to Diplo’s Mad Decent roster. His breakout release on the label was called ‘Softsins’ saw support by artists like Diplo, The Chainsmokers, Major Lazer and more.

Since then he’s put out a host of music, varying from pieces like a piano rendition of What So Not’s ‘Gemini’ to a bass-heavy dubstep banger like 'Tiger Blood'.

Now he’s delved deeper into the trap genre and partnered up with trap stalwart UZ to officially rework his tune ‘Trap Shit 16’ and the result is a bass-heavy genre-blending production. The track was just released three days ago and has already garnered nearly 50,000 plays on SoundCloud.

Myrne says of the collaboration: "It’s always a pleasure when you join forces with a producer as versatile as UZ. What started as a DM on Twitter about hopping on an edit of his ‘Keep It Trill’ acapella, turned into this beast of a flip.”

“This particular remix was really fun – juggling my melodic tendencies versus his inebriating minimalism. What came out was a perfect blend of wub, wave & trill without sacrificing the gangster in the original."

The track is available as a free download from UZ’s SoundCloud and you can also stream the tune below.

Myrne, who is also a regular at the iconic Zouk Singapore with his night called Audible Visions, has a few more gigs left around Asia this year. Catch him at one of the stops below: