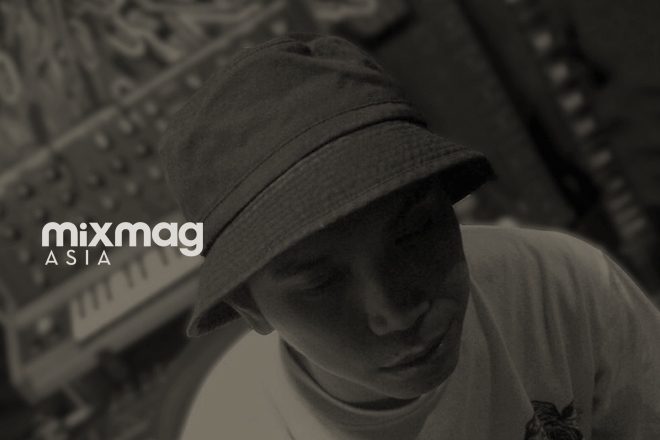 Indonesia is thriving in the depths of talent and taste, and that notion became highly prevalent to us when we encountered the sounds of Gerhan, also known as KOMODO. Hailing from Jakarta, he’s a DJ, producer and label owner (his own imprint called Akamady Records) who quickly established himself as an epicentre of avant-garde taste-making in the local scene. He was also a strong pick for Mixmag Asia’s ‘18 visionary artists to watch out for in 2020’.

KOMODO is deeply influenced by dubby textures and grooves, and spent years building up the ‘Reggae Revolution’ parties in Jakarta. Outside of his nations archipelago, KOMODO has toured across Europe and Asia, with strong releases from Berlin’s Cocktall D’Amore label (‘Magic Hour EP’) and Tokyo’s Ene Records (‘Make it Scream / Night Time’).

His style is quite varied as a producer, touching on experimental and organic sounds. Behind the decks, and for this mix in particular for Mixmg Asia Radio, KOMODO enters realms of intense grooves and dark-disco with psychedelic elements, driven by chuggy beats and sublime tones. Jump on the mid-tempo train and join KOMODO on this unique journey that includes a fair number of his own productions and edits.