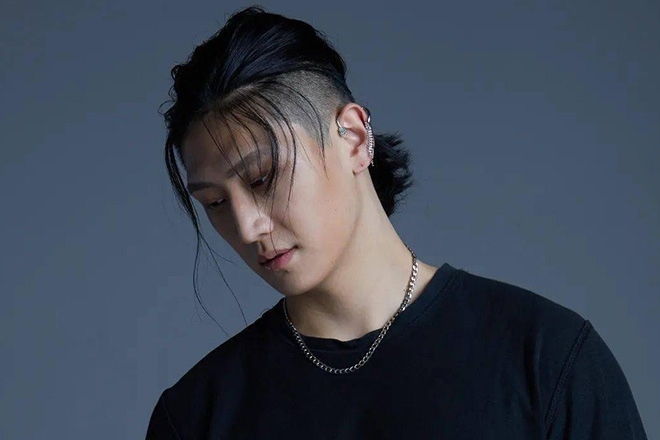 ‘Diamond Eyes’ is the first in a new series of releases, Whet Drops — one-off singles highlighting exciting new talent emerging around Asia. Whet Records is looking to uncover and support promising new artists in the region, giving them a platform to enhance their exposure through the Warner network.

LiiiV stated, “LiiiV is a variation on the world live. Music has given so much for me to live for. When I am alone, music is the only thing that keeps me company and makes me remember that life has to have meaning and purpose. And this name also symbolises freshness and the ability to express what I want.”

YC has appeared on ‘Come Sing with Me’ ‘Sing! China’ and other programs, but now returns as an independent artist. For this collab, her original intention was to create something that would bring light to everyone’s dark moments. The song is very private, but It is also inclusive, and can give everyone the same strength and hope.”

You can listen to ‘Diamond Eyes’ below.