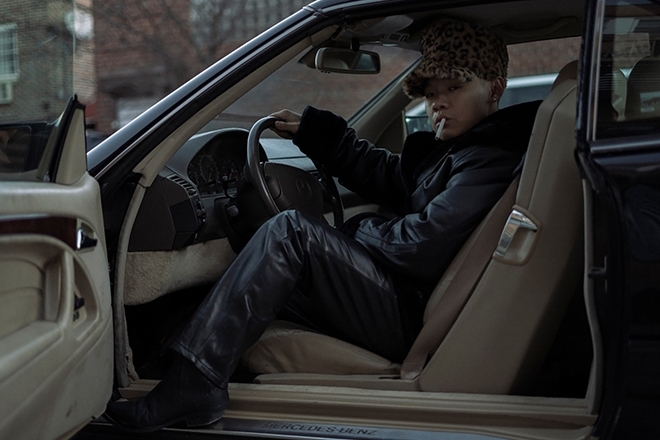 LiFTED has officially launched and is poised to be the world’s first dedicated site for hip hop culture in Asia. The digital publication aims to cover hip hop and R’n’B as well as other pillars of the culture like DJing, graffiti, street art and breakdancing from around the region.

In recent years hip hop has been exploding across Asia, influencing everything from fashion, to art to media — but there’s never been a dedicated platform to covering and reporting on this growth. LiFTED looks to fill that void, and is well-positioned to be the connecting point for these various scenes.

The media leg is operated by b2 Music, a division of b2 Holdings Ltd, who also publish Mixmag Asia. Sean Dinsmore, Managing Director of b2 Holdings, said: "We are super excited for LiFTED. b2 has been out in front of the Asian hip hop scene for a while now, and watched its incredible growth in recent years. Hopefully, LiFTED can be the centre of gravity for all these different scenes, from Bombay to Beijing to Bangkok and beyond.”

Based in Taipei, Marcus Aurelius will sit as Managing Editor. “As a working DJ and writer based in Asia for over a decade, I’ve been able to watch this scene grow and grow. What it always lacked was a great magazine to cover it. Hopefully, we’ve created that now!”

LiFTED’s first cover features Chinese-American rap star Bohan Phoenix, who has been a crucial connector between the Chinese and US hip hop scenes. He regularly tours between China, New York and LA.

Read the story and browse the site in full here.