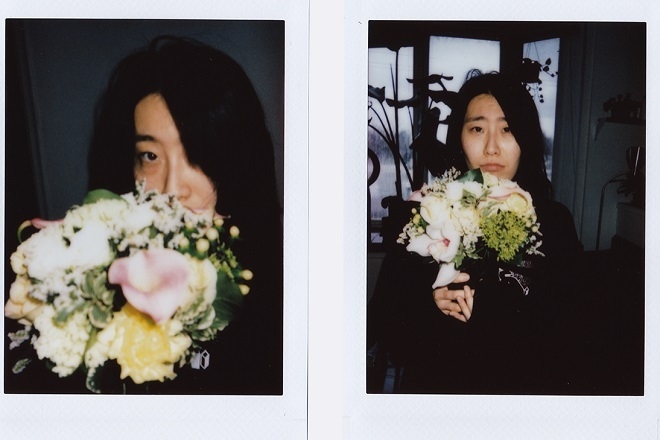 Seoul-based DJ, producer and composer Leevisa has heralded the imminent arrival of her debut EP, 'Koreography', slated for release on February 4 on the Perpetual Care label.

The abstract four-track collection blends electronic aesthetics with a conceptual edge. Designed to serve as a soundtrack to the disorienting half-light of the post-club experience, the artist describes the collection as a “lost in translation moment, trainwrecking headfirst into an after-hours rave.” The EP was announced in the form of a slightly bewildering press release that read as if it were transcribed from a eulogy at her (hopefully imagined) funeral – a cursory scan through her Instagram page suggests that she still walks this earth, however, and the link directing to her memorial service directs to the Perpetual Care website.

Leevisa has been busy contributing to the subterranean milieu in recent months, delivering an exclusive mix for Apple Music, a remix for PZWorld Book, composing music for Kimmy.j FW19 runway, and breaking into the world of film as a music composer. An artist who surfs the complementary realms of music & fashion, she is one of the latest in a stream of rising female musicians emerging through Seoul's underground scene. She's performed as a DJ throughout the world – playing for Unsound, CTM, Elsewhere, HKCR, NTS Radio – and performs frequently at Seoul’s renowned Cakehop club, and for Seoul Community Radio.

You can take a listen to the EP's lead track 'Avant Garde Challenge' here:

Leevisa's 'Koreography' is out February 4, you can pre-order it via the Bandcamp player above