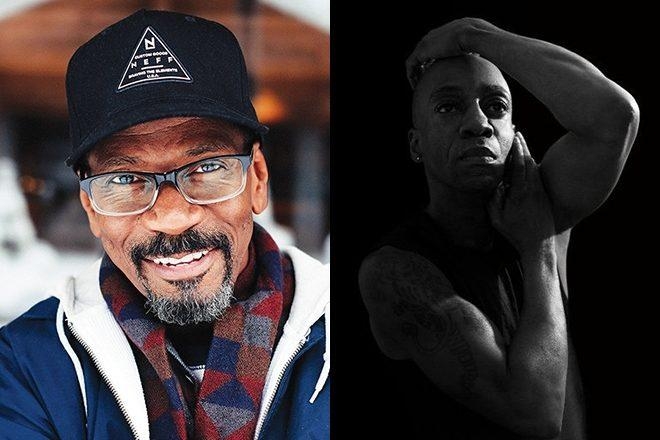 Larry Heard and Robert Owens have won back the rights to their early recordings after amicably settling a copyright infringement lawsuit with Trax Records.

As reported by The Guardian, the Chicago house pioneers now own "the musical composition and sound recording copyrights for all their music" and can "release it independently if they so chose."

Some of the legendary tracks created by the pair identified in the case include ‘Can You Feel It’, ‘Beyond The Clouds’, ‘Bring Down The Walls’, Distant Planet’ and ‘Never No More Lonely’.

The lawsuit had argued that despite the pair's recordings generating "millions of dollars" for the label, neither artist had ever received any royalties.

Meloni told The Guardian that despite Trax claims over the sound recordings, the label could not provide any "material proof of copyright ownership."

The lawsuit argued that even with Trax claiming to own the copyright for the sound recordings of their music, they did not have the right to reproduce their "lyrics, melody and music."

Details on the exact conditions of the settlement remain confidential, but Heard and Owens shared their relief at winning ownership of their back catalogue.

Speaking to The Guardian, Owens said that he had been given "peace" from the settlement. “I’ve seen the destruction that often occurs in this music industry, so I feel blessed and grateful for all those that have been here in my life, helping me through this journey, who wanted to correct something wrong.”

Following the death of Trax Records owner Larry Sherman in April 2020, other artists from the Trax roster began to air grievances over a lack of compensation for their work — including Marshall Jefferson, DJ Pierre and Adonis.

In a statement to Mixmag, legal counsel for Trax Records Richard P. Darke confirmed that the two parties had "amicably settled their differences."