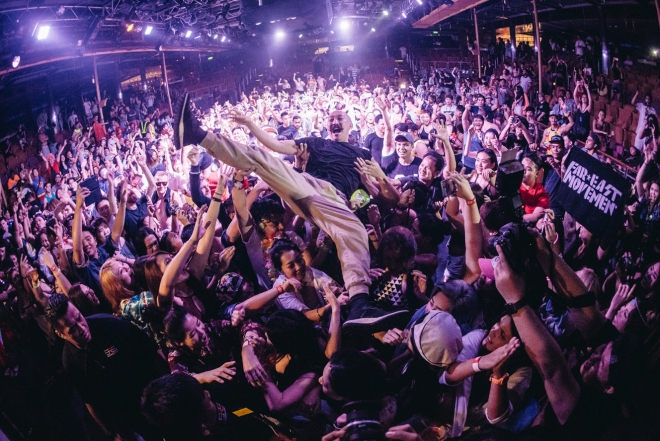 After months of speculation and excitement, It's The Ship just dropped their much anticipated first line-up announcement and it's clear from the get go how big this year is going to be.

As for who will host this year, we'll still have to wait and see. Last year saw Baywatch star David Hasselhoff host the cruise as captain and his replacement will be "a true icon and the ultimate party starter." 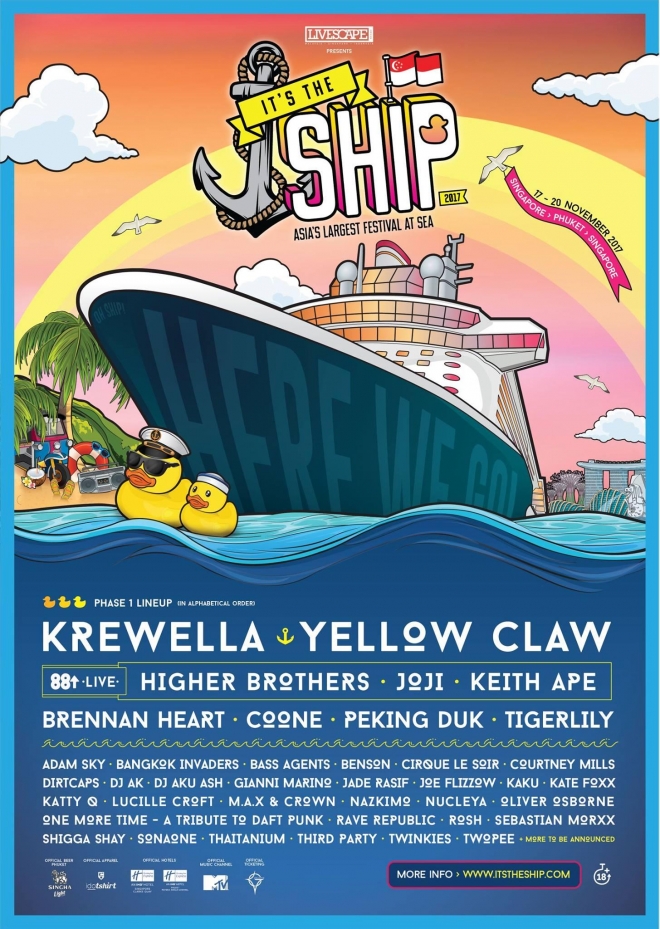 The Livescape Group also announced that they are offering the first 350 ticket buyers in August an exclusive party bag filled with on-board essentials and that one bag will contain a 'golden ticket' that grants the receiver free access to next year's festival.

It's The Ship, Asia's largest festival at sea, will sail from November 17th to 20th this year and the organizers have announced that the party will once again start in Singapore but will sail to a new destination: Thailand. In previous years, shipmates have partied in Langkawi and Penang but this time they will be treated to a day beach party in the mountainous region of Phuket. Find tickets here.