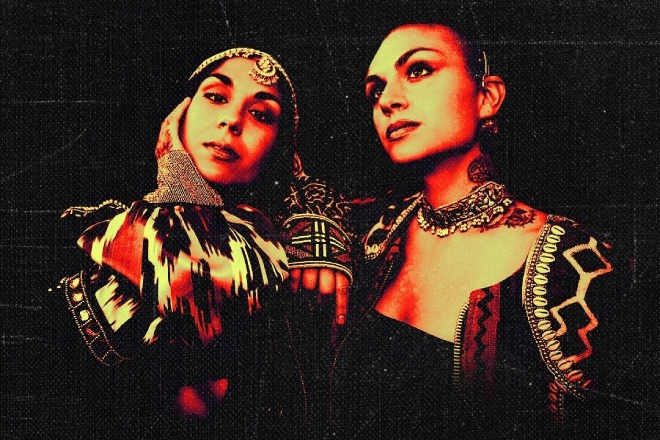 Since Kris Trindl, aka Rain Man, left Krewella in 2014, sisters Jahan and Yasmine Yousaf have been working hard and rebranding the group. Steadily, the Pakistani-American sisters have continued to develop as writers and producers, and finally they’ve dropped their highly-anticipated second album, 'zer0' on January 31.

'zer0' features 11 tracks, which Krewella has been releasing a single at a time since last year, including 'Mana', 'Ghost', 'Good On You' and 'Greenlights'. The sisters have kept a signature South Asian influence in their tracks, making the album exuberant, exotic and still unique from their former work. As Jahan said, the album truly is a "transformation into an evolved version of Krewella".

In an interview with Billboard, Krewella mentioned they want to "scour the globe for influences and collaborators" while making ‘zer0’, and to "capture the deeper, more complicated and complex emotional, spiritual and cultural layers". Besides working on 'Good On You' with Indian mega-producer Nucleya, ‘zer0’ also features a surprise collaboration – 'Paradise' featuring well-known Pakistani actor and singer-songwriter Asim Azhar.