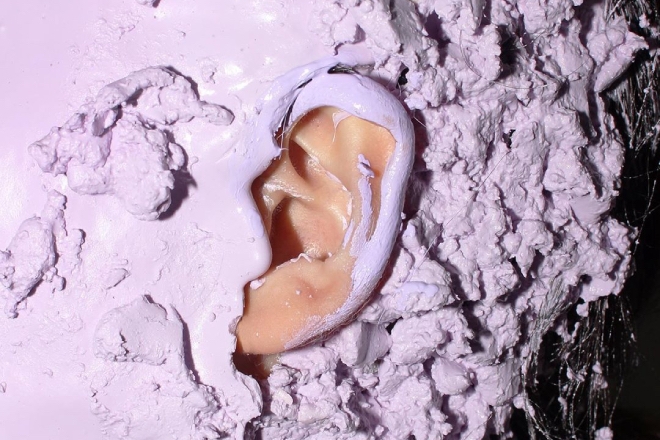 After releasing her debut album last year in May, Korean DJ and producer KONA is back with a sentimental, airy single 'Tangled', featuring US singer-songwriter DUVV’s ethereal vocals.

Seoul-based KONA has attracted attention ever since she was featured on two BOOTCAMP compilations in 2018. After releasing her first EP ‘jamais vu’ last year, her name has become synonymous with the uniquely sensual music she creates, and 'Tangled' is no exception. KONA's spare house rhythm is completed by New York singer-songwriter DUVV's softly sensual vocals, making the song sentimental and dreamy. According to KONA, she wants to express "the confusion and frustration that comes when you don't know what feelings you have towards someone". Listen to 'Tangled' below:

KONA keeps herself busy DJ-ing at many of Seoul's underground clubs, where her mystical house vibes keep her music on rotation. Meanwhile, 24-year-old American singer-songwriter DUVV has been exploring her alternative r'n'b style abroad, recording her first collaborative mixtape ‘WITH YOU IN MIND’ while spending a year living in Seoul.

'Tangled' by KONA featuring DUVV is released on January 28 on POCLANOS.