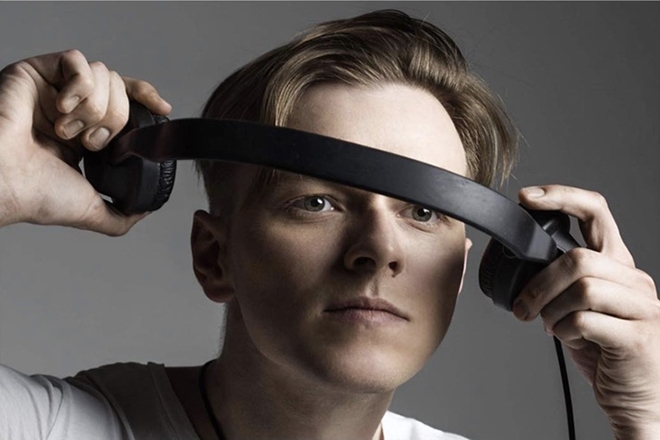 Polish DJ and producer Mateo Paz has just crossed another milestone off his list — his latest single cracked number five on Beatport's Hype 100 Chart. To celebrate, he'll probably head out in Dubai, where he's currently posted, and test its firepower at any one of the clubs he regularly DJs at.

Paz plays regularly at some of the Dubai's top spots like Alici and Stars N Bars in Dubai as well as Buddha Bar and Nammos in Abu Dhabi where he plays progressive and deep house. It's from these dance floors that he gets inspiration for new music like his latest hit 'Feel Your Heart' featuring Lucia Haze. The tune dropped exclusively on Beatport on January 29 and quickly rose to sit amid the top five on the platform's Deep House Hype 100 Chart. There are also two remixes by Kleinsky and Paul Hamilton available, offering deeper and edgier versions of the vocal-led single.

Watch a video of the original below:

It’s not the first time the artist has taken a stab at producing. Paz struck gold a few years back with his remix of Terri Bjerre’s ‘Feel So Real’. Soon after, the globetrotting DJ got an offer to spin in Dubai and decided to stay after falling for the vibe. Subsequent releases have proven to him that he can make Dubai his headquarters.

Paz also produces his weekly mix show ‘Gain’ from the City of Gold. Paz says, “I’m really glad to be part of the music scene here in Dubai. The scene is still growing, and there is tremendous opportunity to experiment with music genres and build new and unique music tastes for people living here. My personal favourites for great music are Alici, where I’m a resident, plus Soho, Groove on the Grass parties and Nammos.”

From full-on big room clubs to rooftop bars with insane views and beach clubs where you can party from noon to midnight, DJs like Mateo Paz are coming to Dubai from all over the world and lending the city a soundtrack. The biggest city in the United Arab Emirates has gained a reputation over the past twenty years for building things bigger and flashier, and they don’t sweat the small stuff or the big stuff when it comes to hiring the best possible talent. Looks like this oasis in the desert is also becoming the dance music mecca of the Middle East.