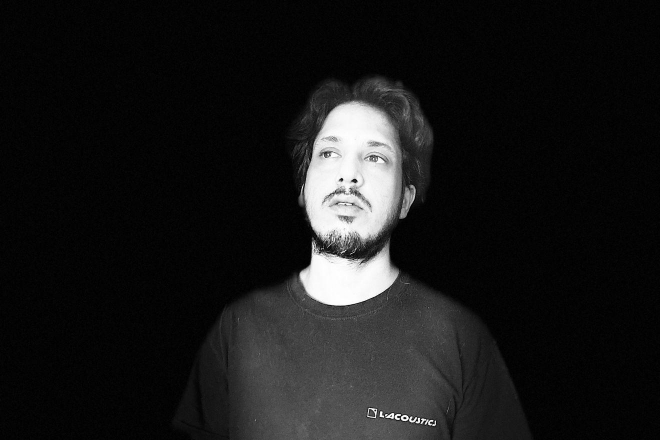 Delhi may not yet be recognized as a hotbed of edgy leftfield dance records, but Antariksh Records is championing the movement with its consistent output of independent rave records. Following a genre-free approach, the label has released a variety of tracks representing different temporal and spatial moods of the underground Indian scene. Despite the slowing pace of the global pandemic, Antariksh Records has kicked things into high gear since February 2021. Since their debut release of Radiant Energy by Bangalore based Sentient, the label has seen a thorough release schedule with twelve EPs to date. Last week, Antariksh Records continued on their path with the release of Mumbai's local talent Kon-Ark and his EP titled Low Expectations High Hopes.

Low Expectations High Hopes sees Kon-Ark demonstrating a knowledge of the label's direction by staying true to the ethos while redefining the limits of the label's sound. Drum 'n' bass and jungle samples are used alongside glitchy sound textures, which package a unique throwback to Kon-Ark's metal influences. The EP consists of three originals from Kon-Ark steeped in heavy sounds but comes packaged with a bonus track titled 'Quantum Rift' that really flips the script, delivering uplifting vocals and acid bass lines that combine for a celestial sound voyage. The release is being offered with a limited run of twenty CDs for buyers from the labels Bandcamp page, which we will link below. Overall, Low Expectations High Hopes offers a spacey impression grounded in the gritty moods of bass music.

Since its inception, Antariksh Records has received support from Nikki Nair, BEC at Mixmag London, Tanya Sanadze, Scaefa, Suchi and a growing list of tasteful producers and sound influencers from around the globe. If the past year was any indication, expect a high volume of high-velocity dance records from this Delhi based jewel in 2022.