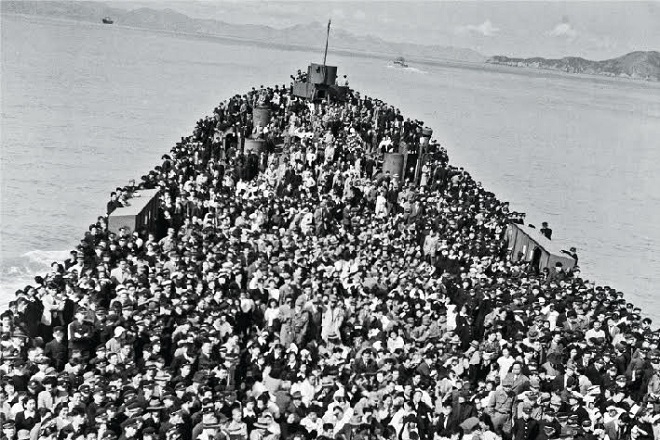 Seoul-based artist Fairbrother has announced the imminent release of the 'Husband Version' EP. The five-track record sees a selection of artists called in to rework his 2016 release, 'Husband'.

The hybrid music of the original EP blends reggae-inspired rhythms with alternative pop sensibilities, with a sound geared towards at home or radio listening. To introduce the work to new audiences, the label invited a blend of upcoming and established creators to offer their interpretations of the music. Fairbrother himself supplies a whimsical reprise of 'Three Is A Magic Number', while keyboardist Emerson Kitamura serves a bittersweet re-rub of 'Night Taxi', with both tracks likely to appeal to those with a taste for the indie/alternative. The remaining versions pack more in the way of electronic punch, with effervescent underground purveyor Mogwaa supplying arguably the standout of the collection. On his 'Digital Stepping Up' version, the Korean artist leans heavily into the dub aesthetic, with a bass-heavy rework that intoxicates as it builds over a trademark reggae syncopation. Elsewhere, the levitating synths of Kim Oki's version of 'Saint Donmansuki Holy' are weighted by an earth-shattering bass, and the experimental house flex of Yoshinori Hayashi's 'Inner Voice' version provide a saucer-eyed bed for the psyche-tinged vocals to journey through.

The vinyl release with be will be launched at the Seoul Record Fair on January 22, you can receive a release alert via his Bandcamp page, here