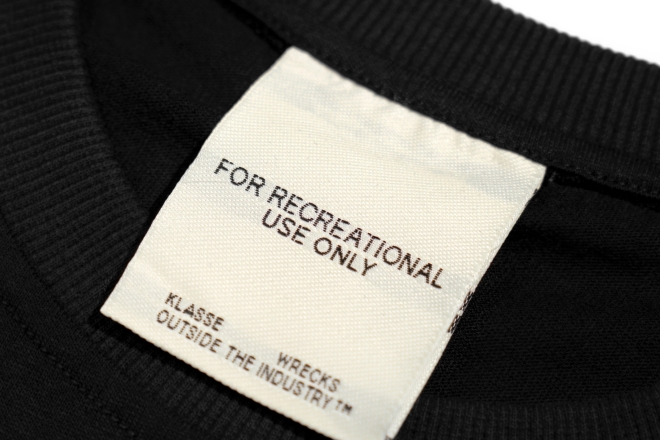 Klasse Wrecks has come to be known as that pan-continental label that knows what’s good for us musically inclined folk. Their recent collaboration ties in Japan’s pop and music culture streaming site Dommune and one of Tokyo’s leading record store brands, Technique.

Based between Hong Kong and Berlin, the label has always had an affinity with Japan, whether it be for the number of records they sell there or simply from the sub-culture escapades they’ve ventured into such as their exclusive design collaboration with Strush Wheels at the start of this year, or even Makoto Murakami’s ‘Mountain Skins’ release from 2017. Check out the video for Klasse Wrecks x Strush Wheels below.

The label co-founded by Mr. Ho and Luca Lozano has remained on their trajectory of not being limited to only music, but rather the quasi-art elements that emanate from the rave and jungle scenes which they represent, and is evident in their KFAX series. And their latest venture KLASSE WRECKS x TECHNIQUE x DOMMUNE comes from a pure space of enjoying each others’ work over the years.

We spoke with Mr. Ho, who commented on the collaboration by saying, "Following a recent 'Private Vinyl Lesson' on Japanese streaming site Dommune, where Technique Records’ Yoshiharu Sato, alongside Licaxxx, Yoshinori Hayashi and Dommune’s Ukawa-san did an hour long showcase on Klasse Wrecks music and artwork, we decided it would be fun to do a collaboration between our brands, as we have are fans and supporters of each other’s work. The t-shirts feature a rework of Technique’s original logo and a back print, designed by PLANETLUKE.COM." 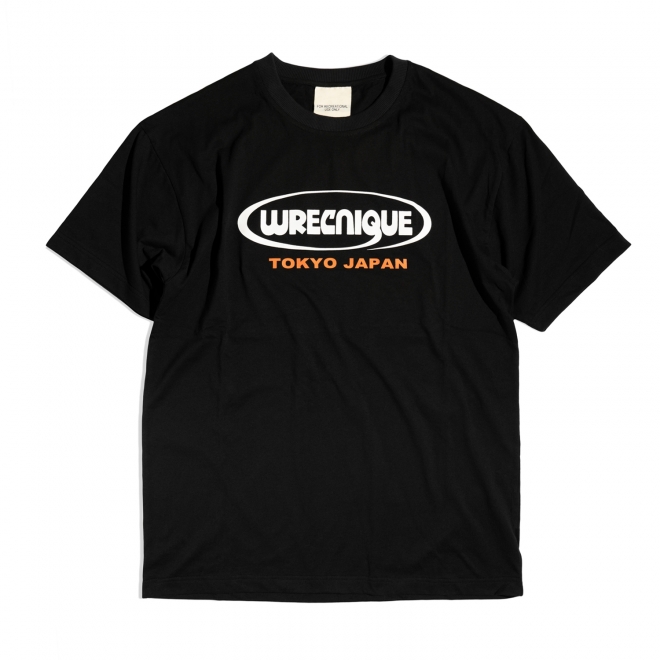 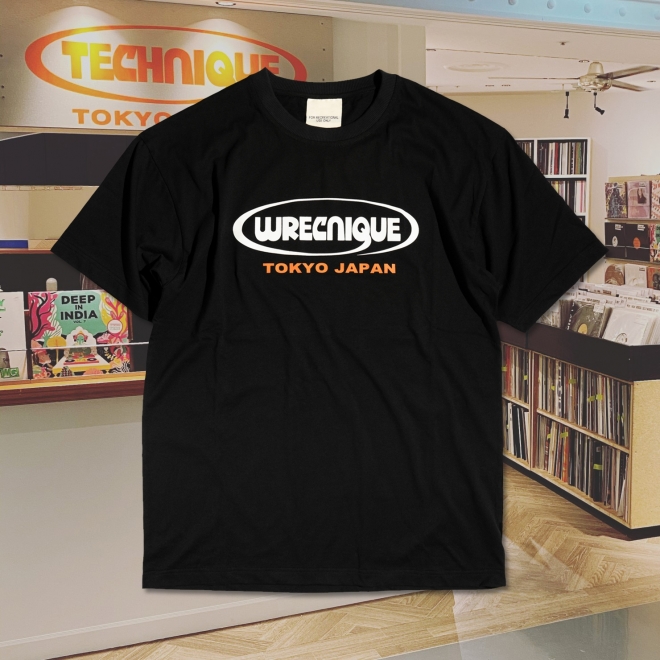 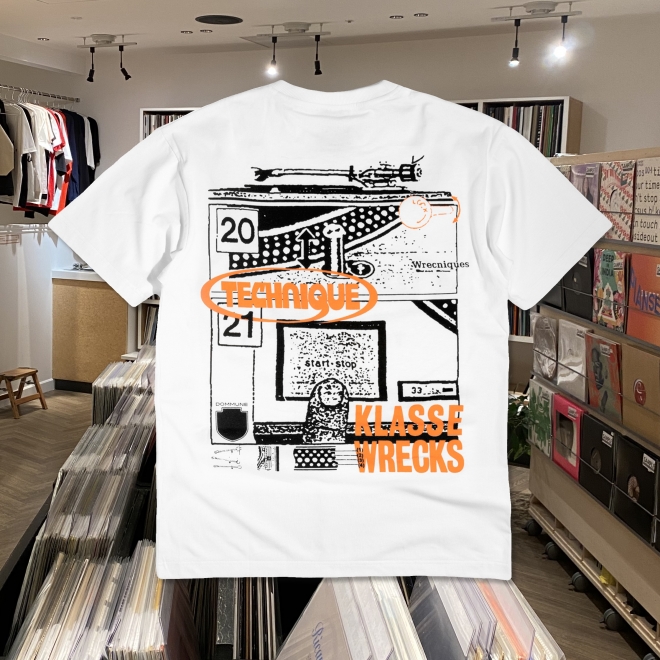 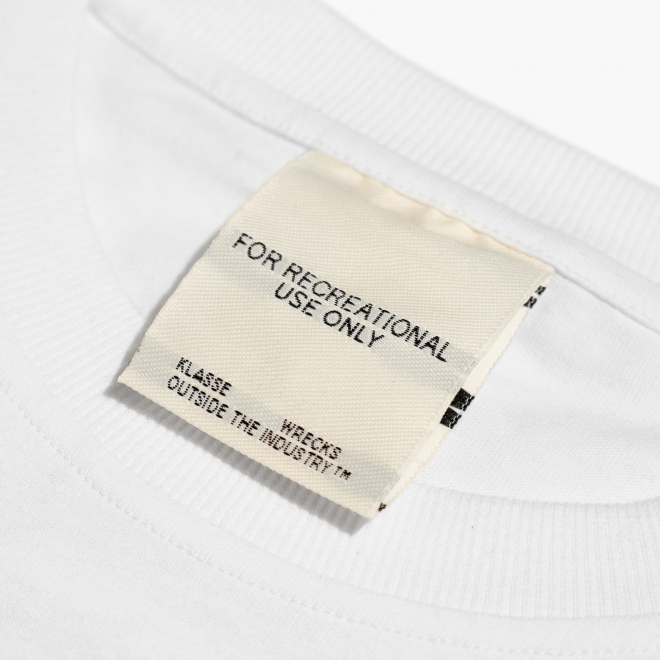