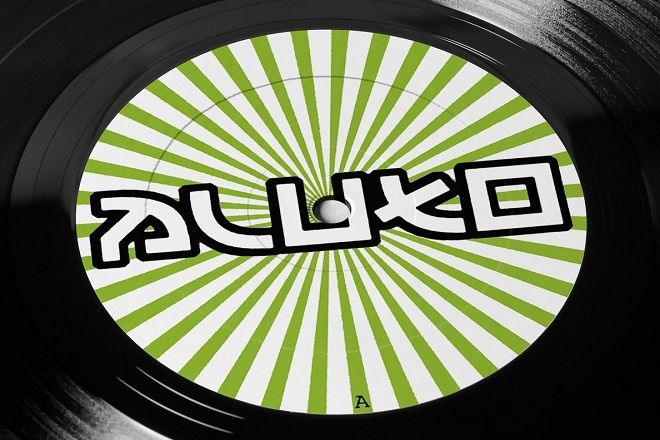 You've got to hand it to Hong Kong's Klasse Wrecks A&R prowess. Mr Ho and Luca Lozano's routinely on-point label has made a habit of serving up fresh morsels from across the global underground since its inception in 2014, and have recently been showing exceptional form digging up lesser-known subaquatic pearls to present to hungry new audiences.

Their latest offering arrives in the form of the 'Anna' EP from UK artist, Pluto. Real name Rolo McGinty, the talented artist once the frontman of succesful indie band, The Woodentops. After being well and truly bitten by the rave bug, he turned his attention to solo electronic production and was actively releasing during the peak of '90s rave enthusiasm, regularly featuring on respected labels including Mr C's Plink Plonk, Irdial, Octopus and ITP. As well as a refined selection of singles, he also released a pair of exceptional albums – 'Rising' in 1995, and 'Demolition Plates' in 1997 – and his adventurous sound and dancefloor nous won him in-the-know fans from the most refined corners of the house and techno galaxy. Klasse Wrecks have done excellent work in signing two of Pluto's most sought after tracks, a duo of deliciously rousing club-focused cuts entitled 'Anna' and 'Anna 2'. The tracks first appeared in 1994 on Import Records subsidiary, Rare Grooves, and each represents a glorious snapshot into the deep end of the effervescent UK club scene during one of the most exciting times in dance music's unfolding history. Also included on the EP is a previously unreleased version of 'Point Blank', the original of which was one of the standout cuts on the 'Demolition Plates' long-player.

Coming on like a mischievous offspring of Lil Louis' house masterpiece 'French Kiss', the epic arrangement of A-side cut 'Anna 2' is certainly destined for a well-deserved rebirth, while the entire EP stands up mightily proud against the vast majority of contemporary releases. All tracks have been lovingly remastered to pop off the speaker stacks in the best possible way, with each effortlessly bridging the gap between house and techno, this is one of the strongest missives we've heard from Klasse Wrecks to date.

Pluto 'Anna' EP is out now on Klasse Wrecks, you can buy it via the player above