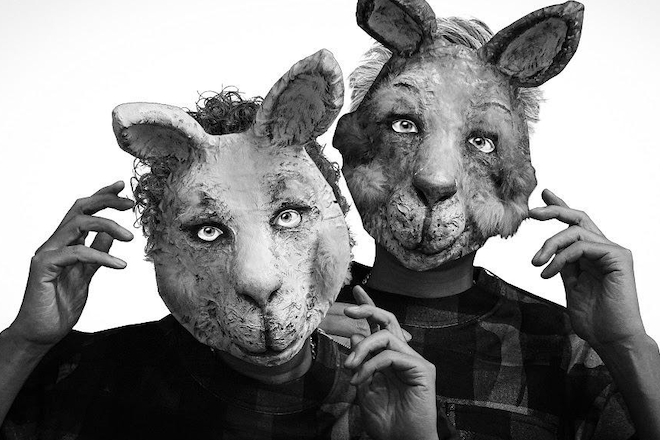 The single is their third release in a series of singles that are inspired by their favourite cities, with the first two titles being ‘New York’ and ‘Tokyo’.

The duo debuted in 2017, and their first live show outside of Japan was held in Jakarta, a city which AmPm are truly enamoured by, ”The city is home to people from many different backgrounds, and it has a unique culture. As a very fast-growing city, it has a distinctive character, and it is one of our favourite cities. We aimed to express our image of Jakarta and the vibe we felt there as a dance track.” 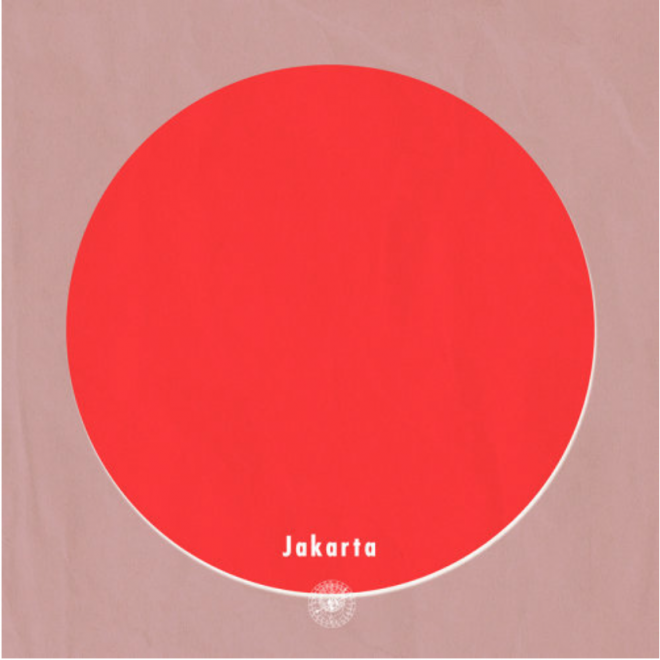 ‘Jakarta’, the single, is a smooth tropical affair that starts and grows with a widely swung broken beat, before building up into a peak-time house groove. The track exudes end of summer feelings bringing in that beachside bliss through uplifting tones and melodies. The sonic leader of ‘Jakarta’ is the rolling and warmly toned percussion that intertwines with the melodic synths, piano riffs for the dance floor and a gamelan-style feel that brings out a modern interpretation of the bustling capital city.

AmPm are known for their vibrant sets across the global festival and club circuit, from Ultra Miami to shows across Korea, Japan and the US, in addition to their productions and collaborations with Afrojack, R3HAB, Nicky Romero and more.

Thrilled with the outcome of their ode to one of their favourite cities, AmPm said, “We still vividly recall the excitement of our first live performance. Right now, it is difficult to share that kind of experience with a large group of people and with the volume turned up loud, but we long for the day when we can return to Jakarta and perform as the AmPm we are today.”

AmPm 'Jakarta' is out now. Have a listen below.