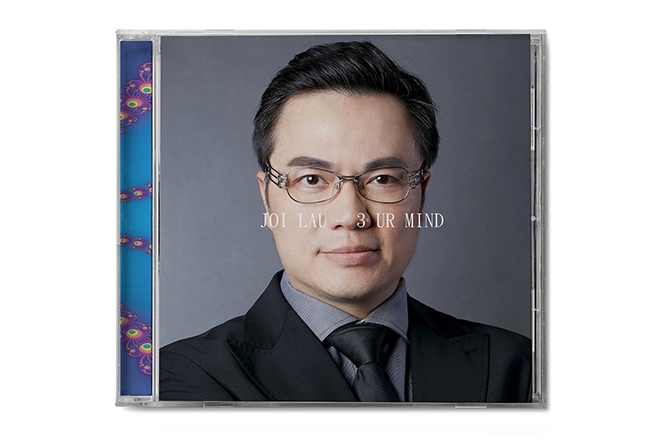 Klasse Wrecks never ceases to amaze us — operating between Hong Kong and Berlin, the left-of-field label has treated us to glorious far-fetched electronica, immaculate breaks and steaming slow-techno. Nothing has derailed from that for today’s drop titled ‘3 UR MIND’ except for perhaps the need to mention the intriguing story behind it.

Joi Lau comes from the world of canto-pop, and he’s chosen Mr. Ho (who he met at a downtown nightclub in Hong Kong) and Luca Lozano from Klasse Wrecks, to help break his musical silence of 30 years — Joi Lau used to be Joey Lau who sold 25,000 copies of his debut album in the canto-pop world. Prior to getting signed by a record label in the early 90’s, Joey worked as a comic assistant. He sang for about two years, but his passion for manga and comics prevailed. 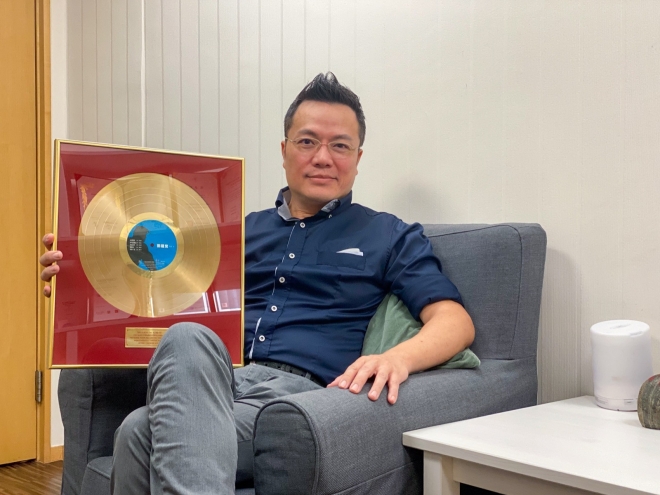 Mixmag Asia has some familiarity with canto-pop, especially while being HQ’d in Hong Kong, and guess what, we don’t know Joey Lau. None of my canto-disco buddies knows a Joey Lau, and not one that is considered a golden artist from the ‘90s. A little deeper digging by our canto-proficient team, and Joey surfaces. Check him out 30 years ago.

And today, with the support of Klasse Wrecks, we get a meer but invaluable insight into the intricate sonic abilities of Joi Lau, and this 8-track EP is apparently just a small dose of what his untampered archive of close to a hundred tracks consists of. It’s cutting edge, sharply tuned, warmly presented and simply put, it’s well-above-satisfactory listening material. Precise percussion, off-kilter house sensibilities, broken-beat that veers towards moody Balearica with just enough Eastern effect (think Wolf Müller) and more genre-less goodness is served up on ‘3 UR MIND’.

We expect to hear plenty more from Joi’s undoctored sound that he’s been manifesting over the last 30 years. We’d also like to see a fresh and updated LinkedIn profile pic for his next album cover.

Joi Lau ‘3 UR MIND’ is out now on Klasse Wrecks, you can listen below and buy here.