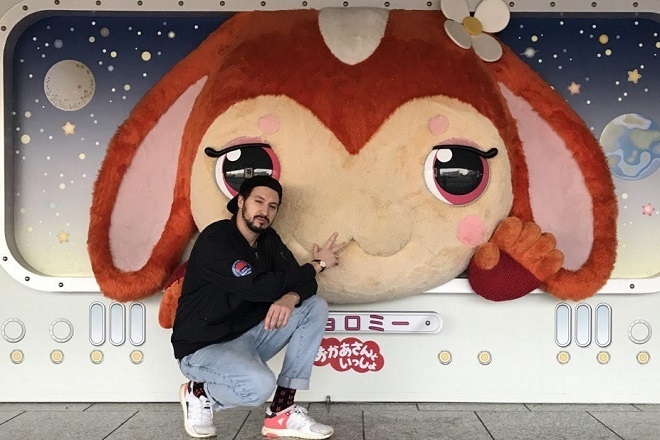 Kito Jempere returns to long-player action with his forthcoming outing, the playfully titled 'Yet Another Kito Jempere Album'.

The collection is his third album to date and comes following releases on labels including DFA, Lo Recordings, Bordello A Parigi, and Hell Yeah Recordings. Here we see him collaborate with a stellar selection of artists and friends, including Jimi Tenor, Wolfram, Hard Ton, Lipelis, Rich Thair (Red Snapper), Ruf Dug, and Cedric Gasaida (Azari & III) among others. For his latest work, Jempere (real name Kirill Sergeew) acts as “curator rather than conductor” as he allows the guest ensemble full room to breathe on the recordings. The creative minds featured here hail from all corners of the globe, and representing Asia is Japanese singer, Minako Sasjima, who provides a stunning vocal performance on one of the standout tracks, 'Sikao Qi Yun'. We spoke to Kito to find out more about how the composition came to life. 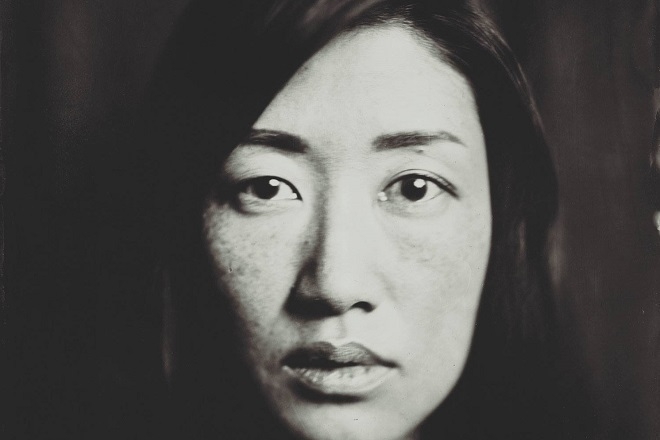 'Sikao Qi Yun' was born out of one of the last sessions for the album. “I started this one from sample sketch, as always I do on the very beginning,” Kito told Mixmag Asia, while sharing one of the key inspirations behind the music, “I was definitely playing with Tatsuro Yamashita 1982 classic 'Ride On Time'.” Moved by the music's striking chord progressions, he began to ponder ideas for a collaboration. He sent the demo over to Japan for Minako to work her magic, and he was blown away by her resulting performance. “Her crazy vocal line goes around and through the chords, bringing a real Asian melody but in such worldwide measure,” he said. “For me, when I heard it, I was like wow! I always wanted to make music like this! I will remember that moment forever.” Kito had requested that Minako's vocals began in Japanese before switching to English, and the outcome is genuinely spellbinding. “I’m so in love with her lyrics,” said Jempere, “she did it so great!” 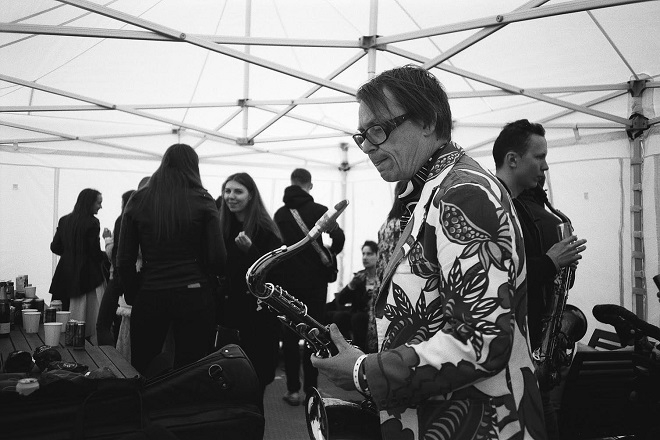 Alongside Minako, the song features parts recorded by celebrated Finnish musician, Jimi Tenor. “The idea of making Japanese track was with me always, as (my) artist moniker is based between two cultures: Finnish & Japanese,” said Kito. “Luckily on this track, both cultures meet through me.” Each guest artist recorded their parts separately from one another, which made things decidedly complicated for Kito when it came to combining the pair's music. “It was an amazingly hard job for me to get it together but I’m so happy with the result,” he said, while offering big thanks to co-producer Lovvlovver who added a heavy Moog sub-bass to help tie the track together, “it makes it all stand as one.”

The result sits somewhere between deeply experimental Balearic and dream pop, psychedelic yet accessible, which is thanks in no small part to Minako's alluring vocal. The album as a whole is an impressive piece of work, containing lavish instrumentation and refined musicality alongside surprising combinations and bizarre twists. Highlights are many, and include the spaced-out synth work on opener 'King Of Comets', the mournful vocals and eerie soundscapes of 'Untitled Ritual', the driving singalong 'Time Traveller”, and the hopeful harmonies of 'After The Storm'. This is an album that improves with each listen as one's ears become tuned to the idiosyncrasies of the music, and the multitude of hidden layers reveal themselves to the listener.

Yet Another Kito Jempere Album' is out on November 27 and available as a vinyl double pack via Emotional Response Recordings here, as well as digitally from Kito Jempere Records, here