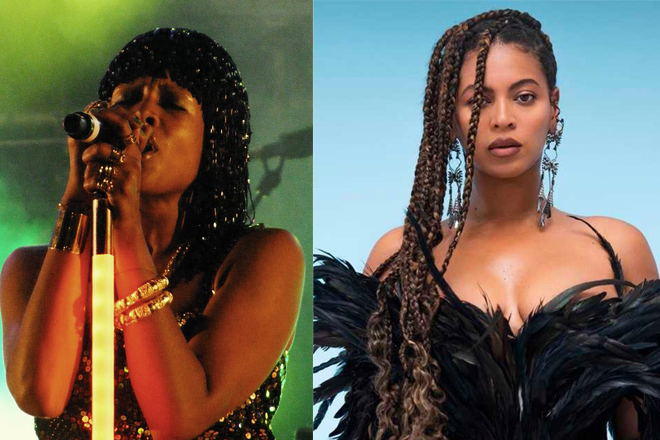 Kelis has claimed that her track 'Get Along With You' was sampled without her permission on Beyoncé’s new album 'Renaissance'.

The track ‘Energy’ on the long-awaited album samples Kelis' 2000 song 'Get Along With You', produced by Pharrell Williams and Chad Hugo when known as The Neptunes.

Apple Music credits Williams and Hugo on ‘Energy’ but not Kelis.

Since discovering this, Kelis has been vocal on the issue via the Instagram of her product line Bounty And Full by commenting: “It’s not a collab it’s theft.”

“My mind is blown too because the level of disrespect and utter ignorance of all 3 parties involved is astounding. I heard about this the same way everyone else did. Nothing is ever as it seems, some of the people in this business have no soul or integrity and they have everyone fooled”. Beyoncé has not responded to Kelis’ claim.

Read this next: Beyoncé’s new single features a sample from Robin S.’ ‘Show Me Love’

Last night Kelis released a video speaking on the issue saying that “real beef is not only with Beyoncé” adding that: “The issue is that not only are we … black female artists in an industry [where] there’s not that many of us, we’ve met each other, we know each other, we have mutual friends – it’s not hard, she can contact [me], right?”

Kelis also spoke about Williams and Hugo naming them “the real issue” and saying: “Pharrell knows better. This is a direct hit at me [and] he does this stuff all the time… The reason I’m annoyed is because I know it was on purpose. This is not like some, ‘Oh, they were in the studio…’ No. No, this was an on-purpose, direct hit, which is very passive aggressive, it’s very petty, it’s very stupid…”

She has also released a second video statement. “When I was signed to [Williams’ label, Star Trak], I had the same manager that he had, and he has writing credits on my records – all my singles, coincidentally – and he never wrote a song [or] a lyric,” she said.