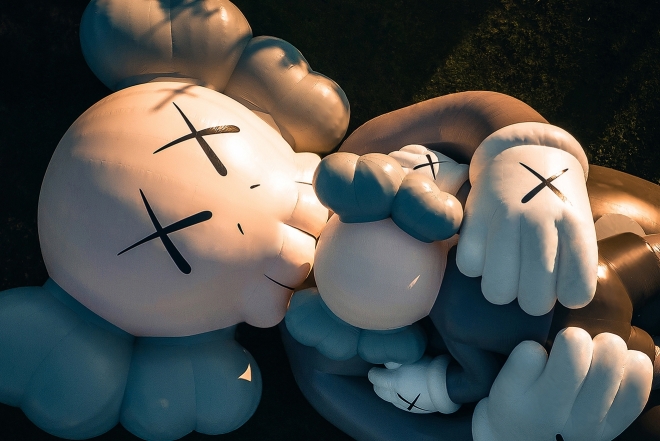 Loneliness has been a shared theme throughout the pandemic, with not being able to see family, friends or even just being amongst people during our day to day lives. The pandemic has shifted our way of living and how we engage in relationships with others. Companionship, something many of us have been left desiring, is exactly what American artist and designer KAWS is bringing to Singapore.

Working with longtime collaborator Hong Kong-based creative studio AllRightsReserved and supported by the Singapore Tourism Board, KAWS:HOLIDAY will land in Singapore this month for its seventh stop since embarking on a world tour in 2018, landing Seoul, Taipei, Hong Kong, Japan, the United Kingdom and even Outer Space. The goal of the project has been to promote public appreciation of the arts.

The 42m-long inflatable artwork that depicts KAWS’s signature character, COMPANION, who is kicked back in a reclined position while hugging a miniature version of itself, will be on display at The Float @ Marina Bay from November 13 - 21.

“At a time when international travel may be challenging for many, I am thankful for the opportunity through the ongoing HOLIDAY project to bring art experiences to different localities, and am excited to come to Singapore for the first time,” shared the internationally renowned artist.

With plans to redevelop The Float starting from March next year, KAWS' appearance will be the last large event for the location.

The American designer has also created a series of limited-edition collectables for the KAWS:HOLIDAY SINGAPORE. The collectables include a mini version of the COMPANION character which is 10.5 inches long and comes in three colours: brown, grey and black, 500 limited-edition camping sets, tank tops and fans. These will all be available only on DDT Store beginning on November 12 at 10pm, just before the unveiling of the artwork. 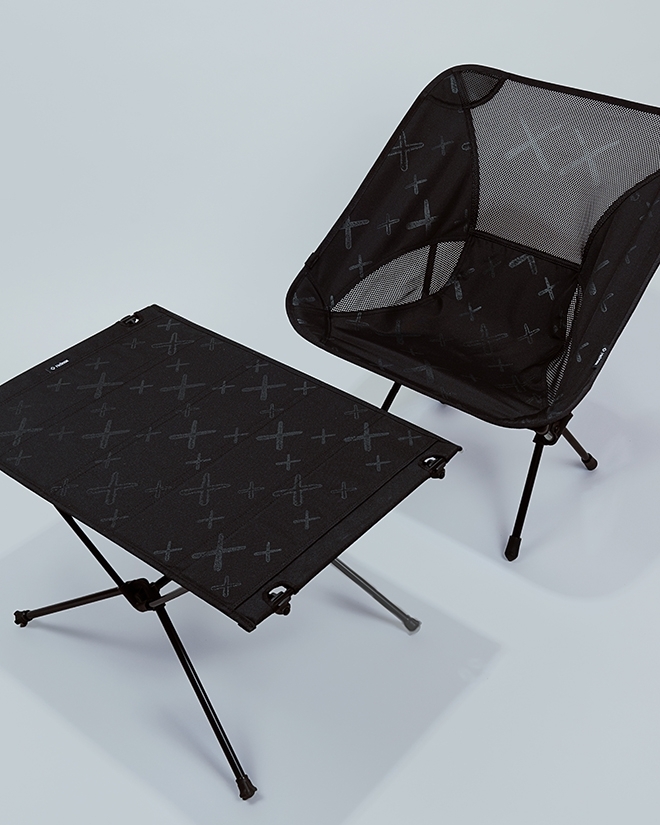 KAWS is Brooklyn-based artist and designer Brian Donnell who began his career with signature characters and motifs in the 1990s. He has amassed a following of 3.5 million on Instagram and exhibited extensively in renowned institutions all over the world. His prolific body of work straddles the worlds of art and design to include paintings, murals, graphic and product design, street art, and large-scale sculptures.

See some images of KAWS' past stops in Asia below: 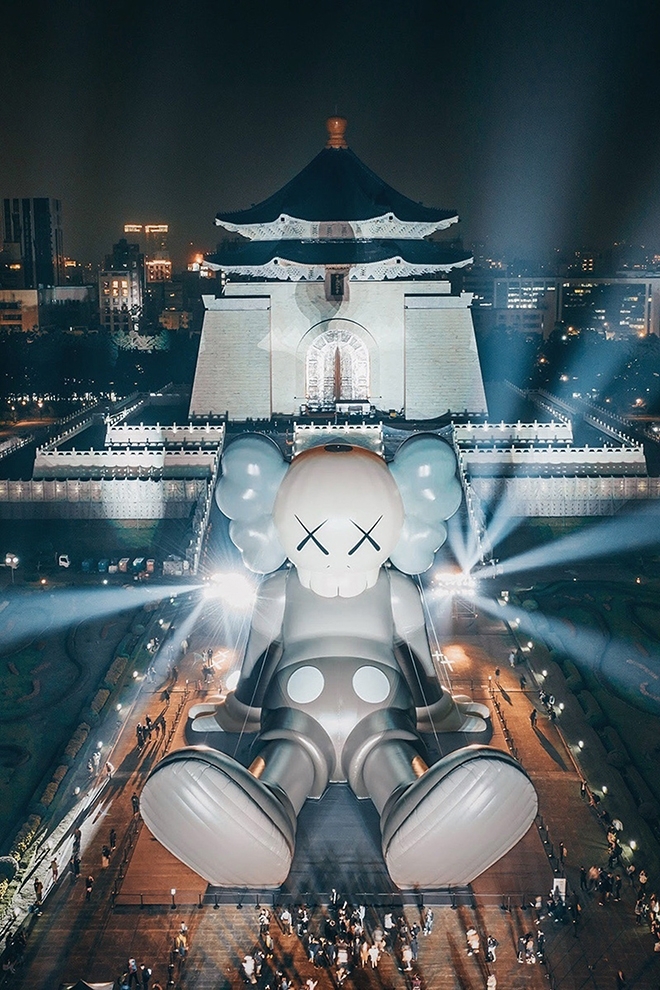 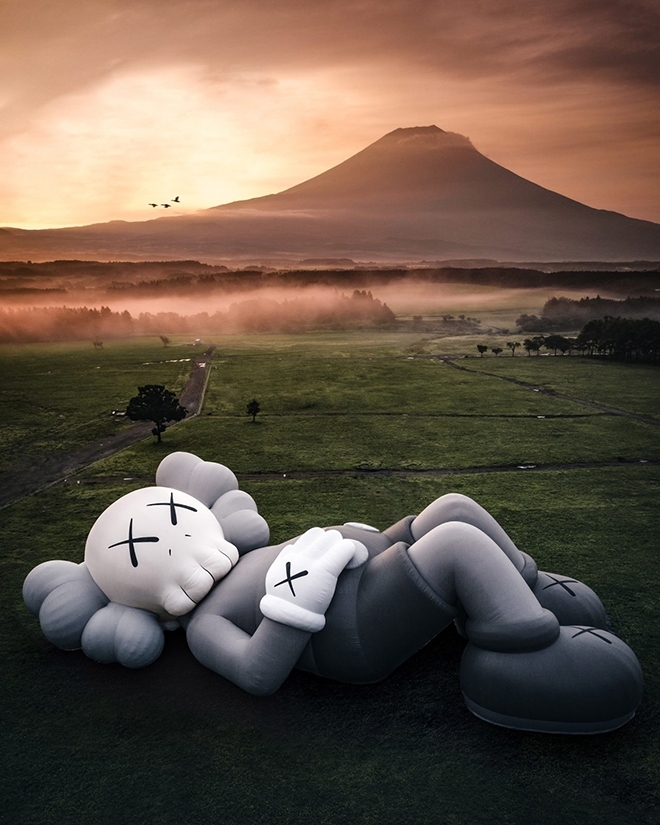 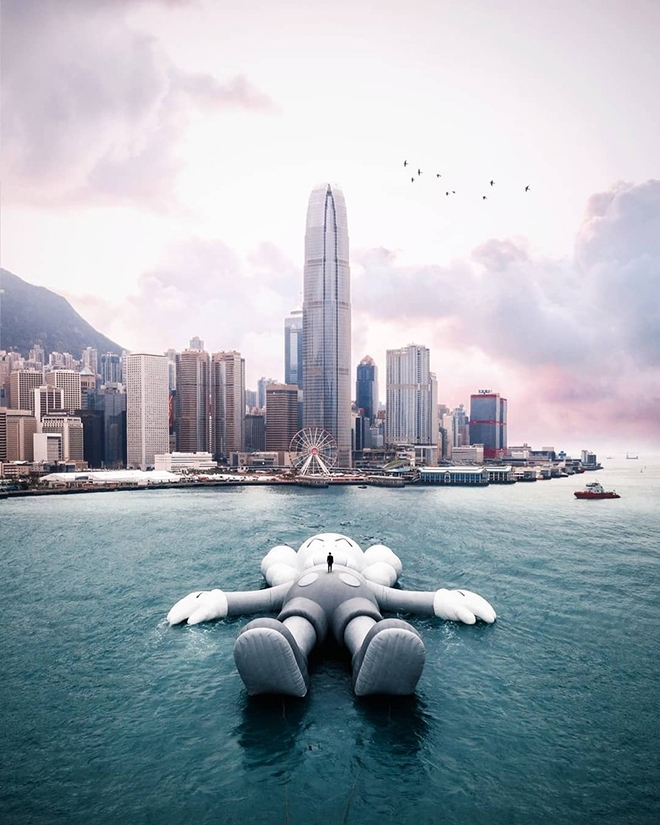 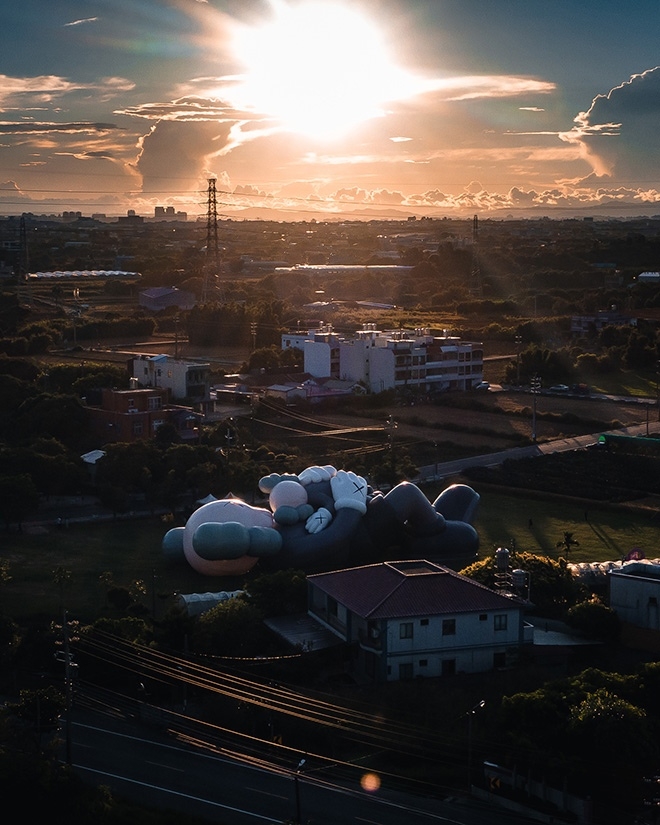 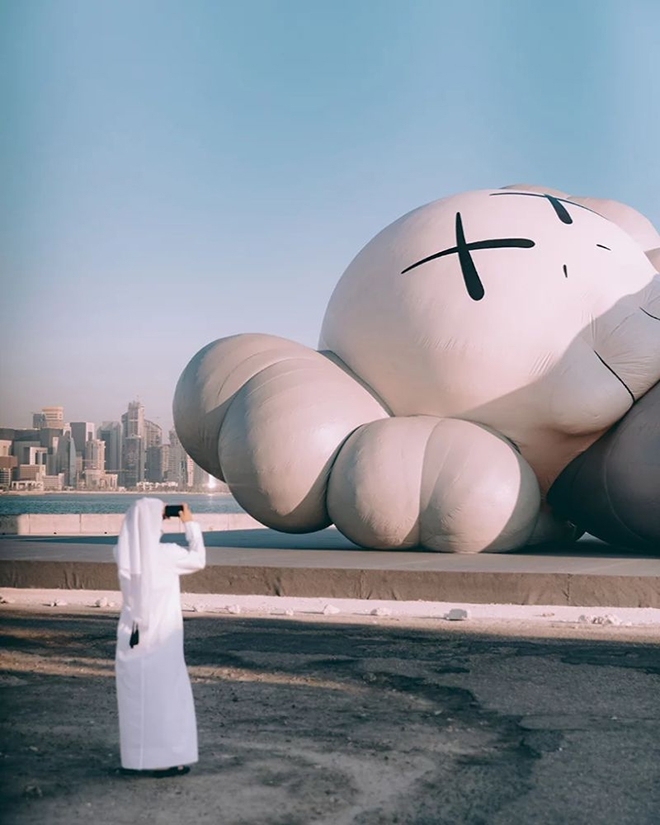 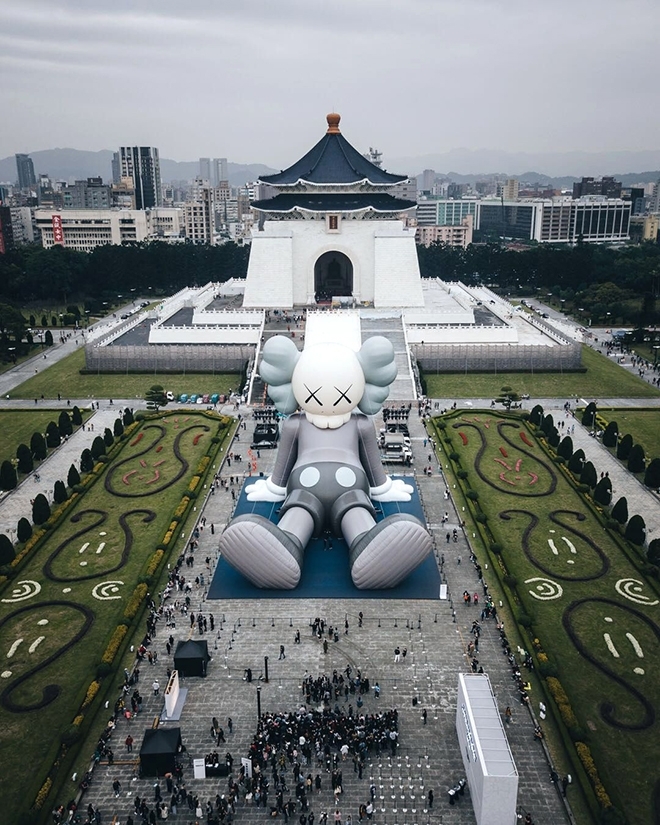 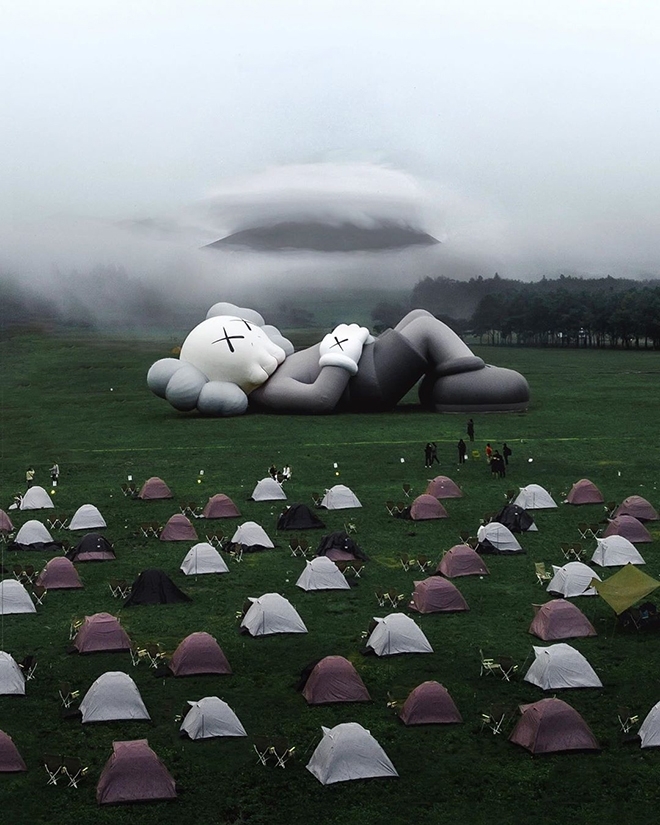 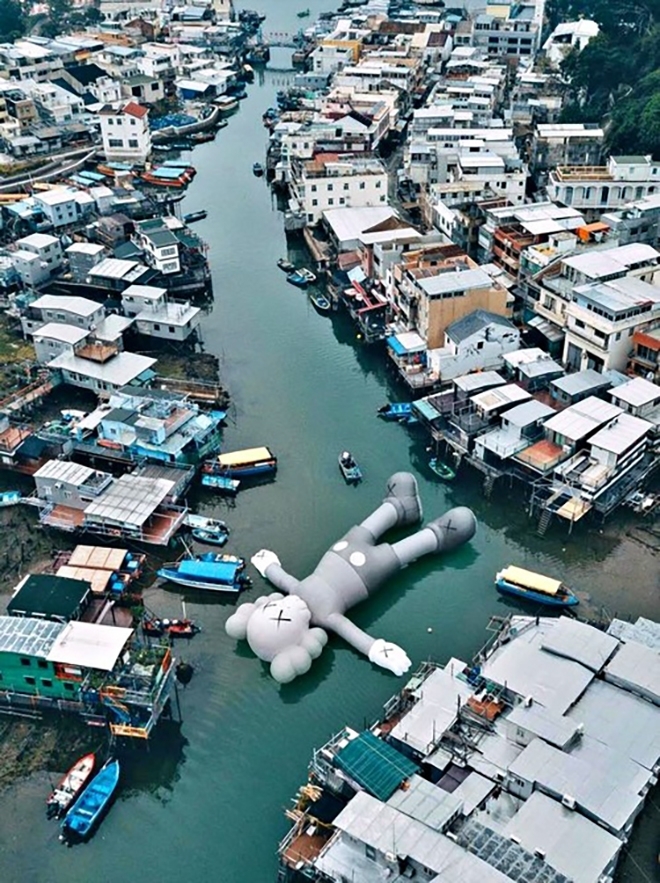 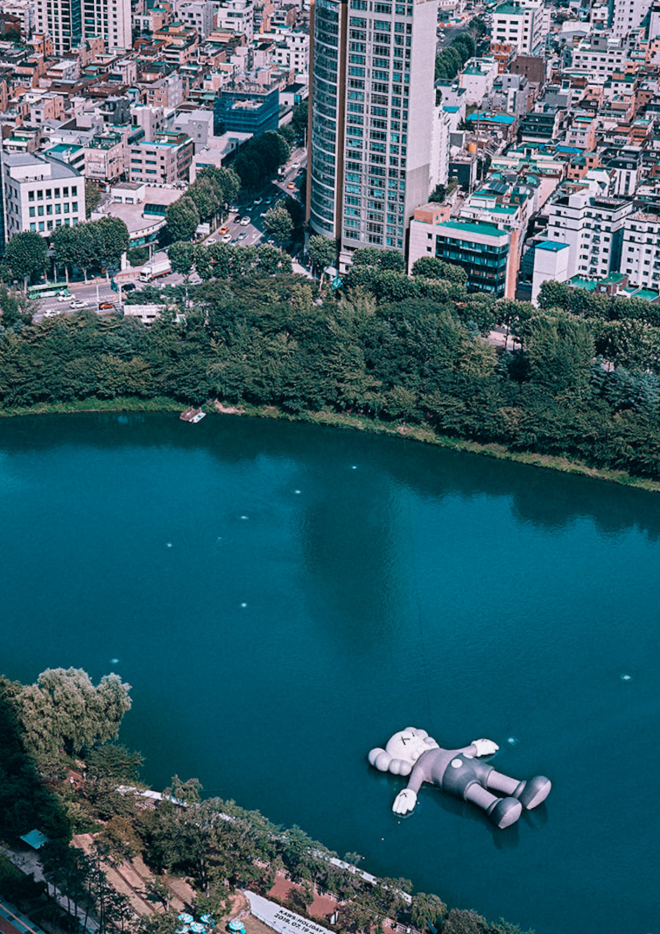