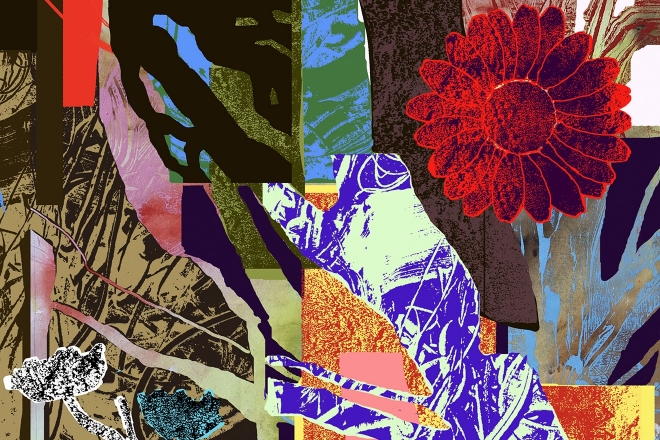 Bangkok-based music media Cosmic Tiger has announced its first of a series of compilation albums designed to highlight far-flung musical scenes from around Asia.

The 15-track album, titled Cosmic Tiger Presents: Messages Volume One, will run the gamut across genres and cultures. Slated for release on November 26, the compilation features “blissful Balearic wonder, life-affirming disco, late-night house, seductive neo-soul and more as it glides through the evolving skies of the vast Asian continent”.

“Kicking things off close to home in our Asian base, 'Messages Volume One' welcomes a varied lineup of creators from disparate musical backgrounds – including revered masters of the craft alongside irresistibly emerging talent," reads a press release. "The sounds may differ in style and tone, but what unites each of the artists involved is the sincerity of their respective approaches to making music, and the indefinable magic embedded in their sounds.”

Artists that feature on Messages Volume One include DOTT and Elaheh from Thailand as well as Singapore-based producer Intriguant, Bandung-based Munir (aka Midnight Runners) and Yokohama-based musician, producer and DJ Max Essa. See the full tracklist below:

In a further testament to the growing altruism that has emerged out of Asia's music community, the compilation will look to raise money for charities that are aiding those worst affected by pandemic enforced lockdowns. 100% of profits generated from sales will be split between Bangkok Community Help Foundation and The Sweet Potato Project out of Indonesia.

“While shining a light on the effervescent talent that exists in Asia's growing underground community, we felt a strong desire to spread some positivity,” the statement continues. “We wanted to do what we could to help some of those whose lives have been thrown into turmoil by the bizarre times we're all currently living through.”

“It's worth noting, too, that musicians and performing artists were among the first to see their incomes diminished by the worldwide closure of venues, festivals and events, and in many cases are among the last to be able to return to work. With that in mind, the generosity of the contributing artists here is even more profound, as each of them has seen their livelihoods dented by ongoing venue closures and performance restrictions.

“This is our attempt to pour some love into the world via music and collaboration. This is our message, and these are sounds plucked directly from the vibrant Asian underground.”

Cosmic Tiger Presents: Messages Volume One is out via digital format on November 26. Purchase it here.