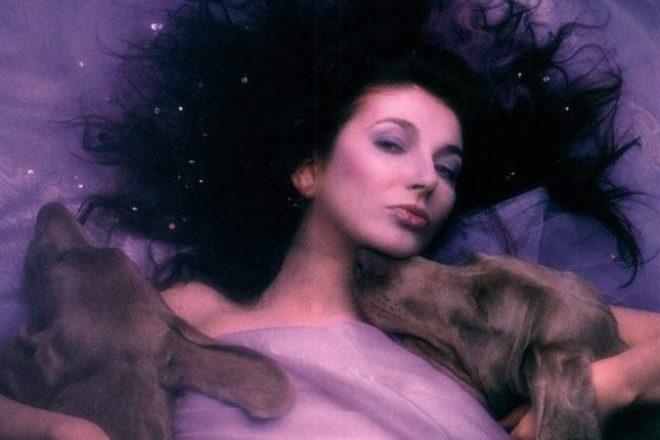 Kate Bush has made a rare public post online thanking Stranger Things fans for getting 'Running Up That Hill' back in the charts.

Following its appearance in the new series of Stranger Things, the 1985-released single has re-entered music charts throughout the world, 37 years after its original release.

The singer has said that this news is "really exciting", and thanks fans for their continued support.

Read this next: Here’s all the tracks used in Stranger Things season 4

The musician wrote on her website on Sunday: “You might’ve heard that the first part of the fantastic, gripping new series of Stranger Things has recently been released on Netflix. It features the song, Running Up That Hill which is being given a whole new lease of life by the young fans who love the show – I love it too!

“Because of this, Running Up That Hill is charting around the world and has entered the UK chart at No. 8. It’s all really exciting! Thanks very much to everyone who has supported the song. I wait with bated breath for the rest of the series in July.”

And now, a message from Kate Bush pic.twitter.com/a4qPPDBDXG

This track is featured in pivotal and toe-curling scenes throughout this Stranger Things season - as it is character Max's "favourite song."

'Running Up That Hill' is now at number 8 in the UK charts based on streaming and downloads after its appearance in the Netflix programme last week, three decades after it reached number 3 on its first release.

This is not the first time the song re-entered the charts after its initial release, it came back to UK charts in 2012 after being performed at the London Olympics' closing ceremony.

We made a list of every song you can listen to in the first instalment of Stranger Things season 4. Check out the list here.

Listen to 'Running Up That Hill' below.