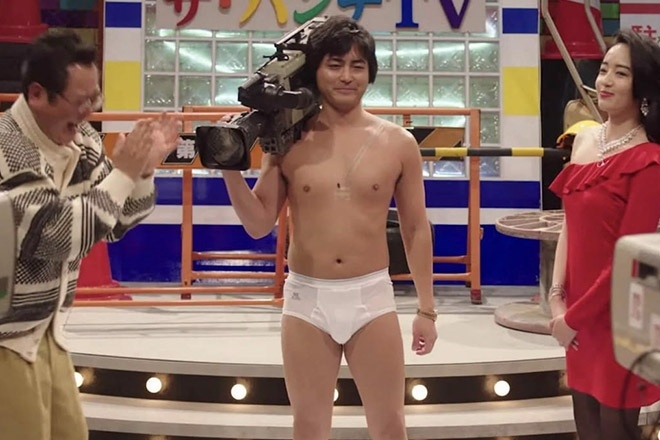 There’s something on Netflix for everyone, but if you’re feeling bored with their current selection, don’t fret! After a long anticipatory wait, Netflix’s The Naked Director (2019) which is based on the Japanese non-fiction novel Zenra Kantoku Muranishi Toru Den by Nobuhito Motohashi, now has a confirmed season 2 release date!

Continuing with the ending of the first season, the upcoming season will also focus on adult video performer Kaoru Kuroki, who protested Japan’s censorship of the portrayal of hair in film and print by refusing to shave her underarm. With the way she eloquently and matter-of-factly discussed feminist issues on daytime television, she not only managed to appeal to a female audience but also turned sexuality into a feminist issue in Japan.

The second season has been slated to start streaming on June 24 on Netflix. So for those of you interested in exploring the modern evolution of Japanese society and feminist culture, you know which weekend to stay in with Kaoru Kuroki and Toru Muranishi.

Check out the date announcement video below.