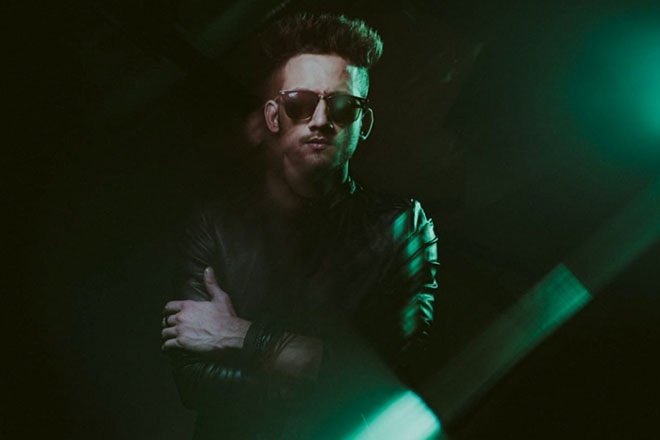 With international women's month taking precedence over March, Indian artist DISTORT’s latest single, and first single of the year, lands in perfect, syncopated timing. In an attempt to acknowledge the everyday struggles of being a woman, Kaaya was conceived to remind us that as much as we are progressing in today’s world, we simply just aren’t progressing enough.

As DISTORT puts it, “‘Kaaya’ exists everywhere and in every language according — it represents the nature of a Woman, the being that makes peace, protects, seeks, and leads.”

The mantric vocals in the 100 BPM big room burner evoke a sense of empowerment and equality, and the lyrics “Vakra-Tunndda Maha-Kaaya Kotti Surya Samaprabha |Nirvighnam Kuru Me Deva Sarva-Kaaryessu Sarvadaa”, translate to “seek help to free ourselves from every obstacle that binds us down, to get rewarded for our endeavours.” 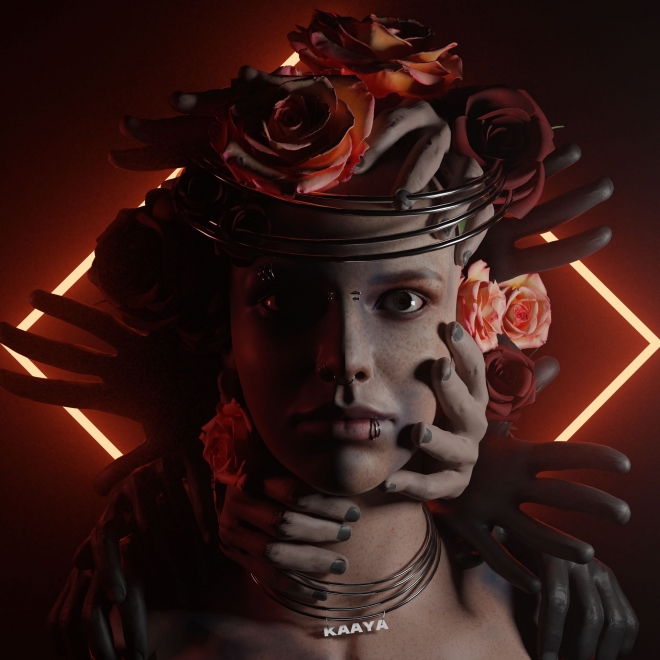 Kolkata based producer DISTORT started out in the electronic world as a visual artist and eventually shifted into a versatile producer and DJ around 2017. It didn’t take him long for his music to hit the public domain on labels like Sick Bedroom Records and Squad Recordings. His big room and EDM sensibilities were defined with his single ‘Moksha’ together with Starx on KSHMR’s Dharma Worldwide and Spinnin’ Records — the single garnered over two million hits, while getting premiered at both EDC Mexico and UMF Miami by KSHMR himself.

DISTORT has since followed up with equally successful singles ‘Yodha’ alongside Sartek on Dharma Worldwide, Ravager with Ukrainian Act Shanti People, and his latest single Shanti with Philadelphia-based producer DJ Freddie One. His music is evidently inspired by his rich cultural heritage, taking in ethnic nuances and relaying them through cross-culture philosophies which have impacted him over the years.

DISTORT ‘Kaaya’ independently released and out now. You can listen below, and buy it here.