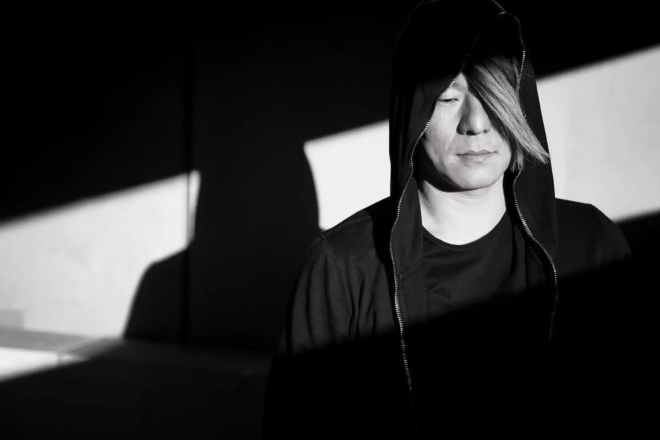 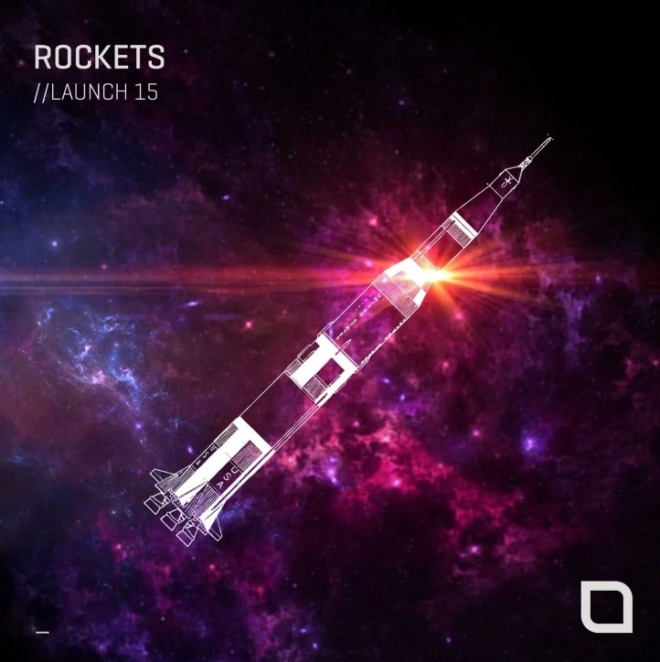 With previous releases via Octopus Recordings, Set About and Kuukou Records, Juheun continues to push his darkly energetic productions in his Tronics debut.

As for Drunken Kong, the two are no strangers to the label. D Singh and Kyoko have previously released their 2017 album ‘The Signs Within’ and 2020’s ‘Where We Start’ via the imprint.

Swedish DJ/producer Christian Smith’s Tronic label is deemed one of the most established and longest-running labels in championing techno.

Read this next: Juheun sends 'Instant Communication' to Kuukou Records

Established in 1994, it now houses over 430 releases and has cemented its existence in being a leading force in shaping a less purist techno sound, allowing electronic music enthusiasts to embrace sounds from various scenes surrounding the genre.

Commenting on his first-ever release with Tronic, Juheun mentions how “It’s been one of the most important reference labels for me growing as a producer and to collaborate with my friends Drunken Kong is the icing on the cake.”

Listen to ‘Open Door’ by Juheun and Drunken Kong on Spotify and purchase the track on Beatport here.