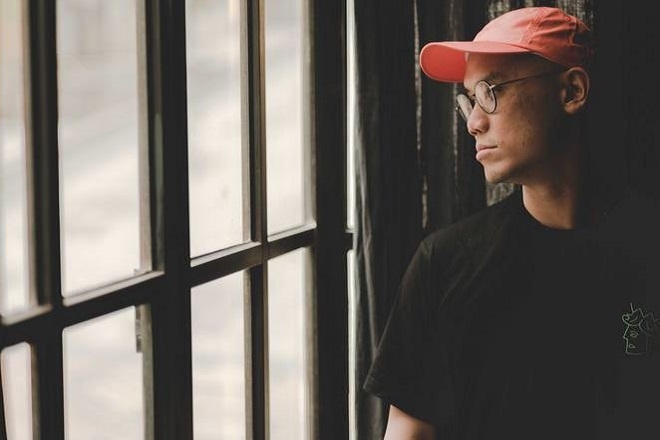 If your record collection isn’t in queue for the vinyl release of JIN (禁) Records’ 07 EP by Klasse Wrecks co-founder Mr Ho, you might strike a lucky chord this week.

Stomping across Europe and Southeast Asia’s dancefloors from early summer 2002, Mr Ho’s second outing on the Taiwanese imprint is a four track EP that finally started seeing vinyl pre-orders available from the start of last December, with the first 200 copies sold in the first three days. 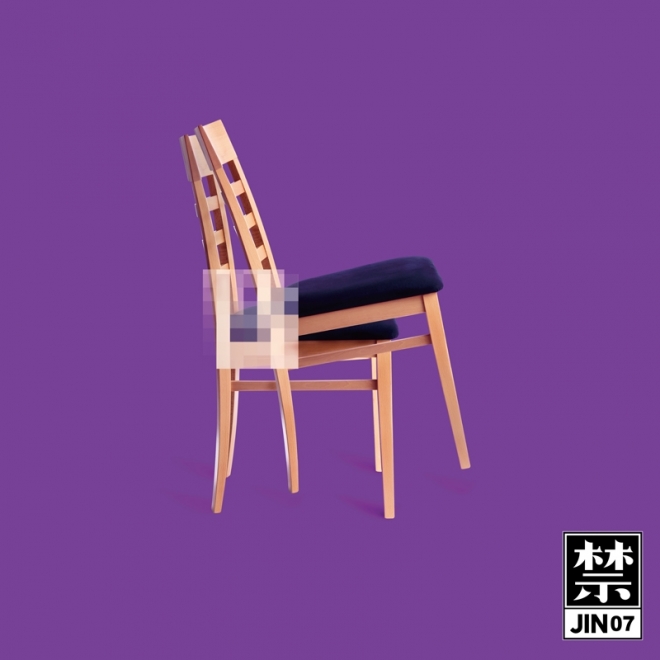 Emphasising feel-good house mannerisms with a dash of diversity was the call of duty for the release; from the A side, single ‘Burrow’, was also featured on Mengzy’s Select 02 last July for Mr Ho’s signature crisp drum work that effortlessly leaves floors yearning for more of his clean-cut grooves.

Side A2 rolls into a beefy late night drive, with ‘TCB2’ taking things into stripped down, no-nonsense loop mode. The feel-good factor returns with a sub-anthemic daytime groover, laced with just enough melodic treatment to make it an al-fresco weapon for the floor.

To celebrate the success of JIN (禁) 07, as well as the label’s previous six releases, Yoshi Nori will be hosting two label nights in January and February featuring Mr. Ho & Yoshi — catch the pair this Friday, 6 January at Pawnshop in Taipei, followed by a highly anticipated night at 宀 Club in Hong Kong on Friday, 3 February 2023.

Yoshi has hinted to Mixmag Asia that we can expect at least 2 more label nights across the region featuring some of Asia’s most compelling producers and creators of the moment.

Have a listen to Mr. Ho ‘Shoplift’ (Five Finger Discount Remix) below.