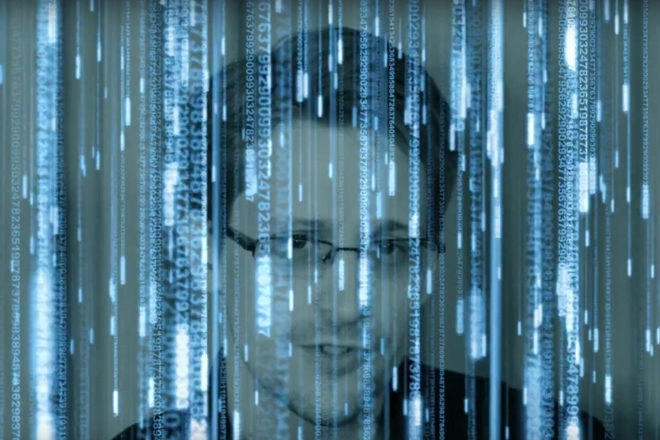 Jarre lays a pulsating techno base over which snippets of Snowden discussing government spying and the need for privacy feature, including the repeated refrain “If you don’t stand up for it who will?” .

The fast-paced video is filled with political imagery, such a news headlines and satelities picking up signals from space, as well as clips of Jarre furiously playing a collection of modular synths.

'Exit' features on Jarre's next album 'Electronica Vol. 2: The Heart Of Noise' which is out May 6. Check out the video below.