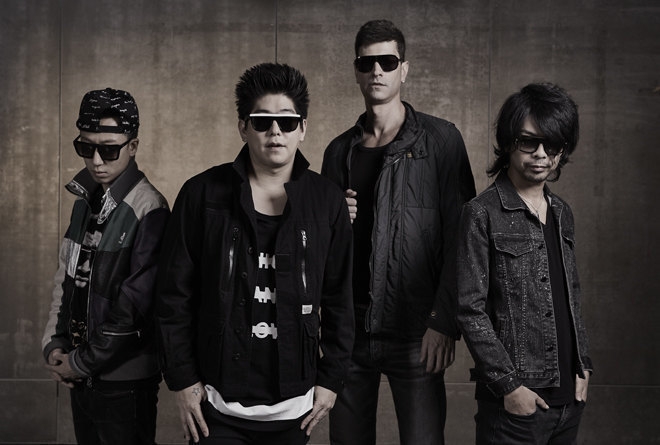 A Bangkok based EDM group has released their first music video last month and it quite literally exploded onto the Internet. The catchy tune is well on its way to becoming the summer anthem at Bangkok clubs and festivals.

The single came out on March 9th on BEC-Tero Music. Watch it below.