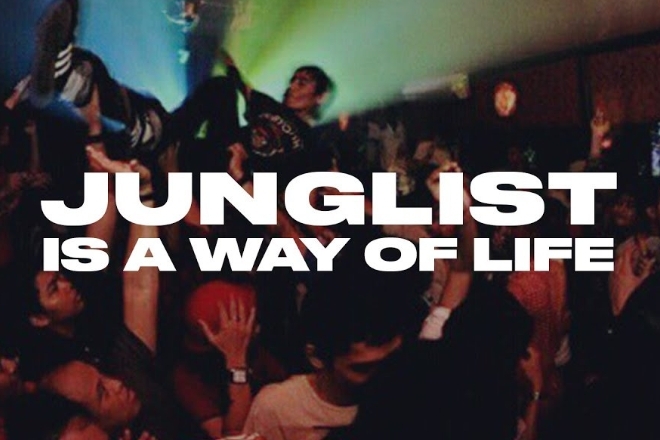 Last Saturday, the junglists of Jakarta came together to celebrate the first anniversary of the documentary on Indonesia’s leading drum’n’bass collective, Javabass Soundsystem. Initiated by the local media PopUp, ‘Junglist Is A Way Of Life’ showcases interviews with founders and members of the crew, along with its hardcore followers who are pretty much considered part of the family.

Taking place at the literal underground venue of Atsumaru, Jakarta, the event started off with performances from Javabass selectors before the public viewing of the 25-minute documentary. Afterwards, the night went on accompanied by the fast breakbeats and booming subs as expected in a d’n’b affair. They even remixed popular Indonesian tunes as an homage to the local music industry, turning the event into a semi-karaoke night. 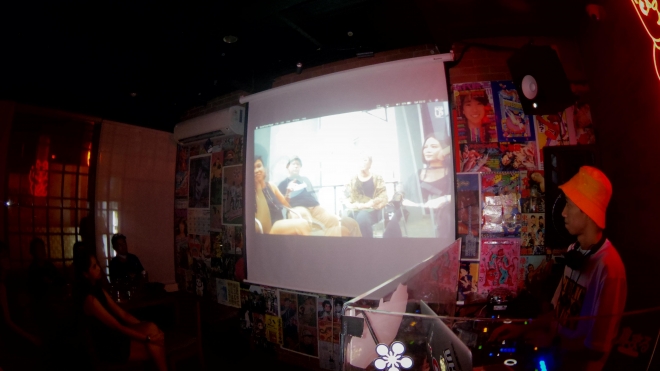 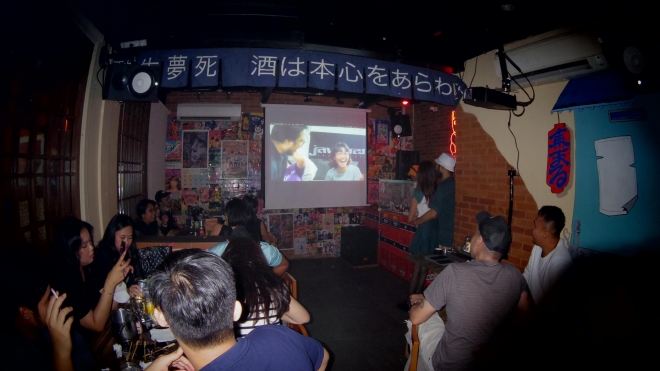 The documentary released in 2021 arrives in commemoration of Javabass Soundsystem’s 20+ year existence in the local music circuit. Established in 1999, Jerome Chandra Mudha as one of its founders shares with us the ups and downs of forming his tight-knit crew and promoting their eclectic sound.

Read this next: Mixmag Asia Radio: EZ Riser is a bass advocate we should all be listening to

“In the early days of playing drum’n’bass, known as jungle at the time, it was difficult to find venues to perform in. I’d have people come up to me and ask ‘What kind of music is this? How are we supposed to dance to it?’” he explains to Mixmag Asia. Nowadays, however, he has no problem filling up intimate spaces with diehard drum’n’bassheads. 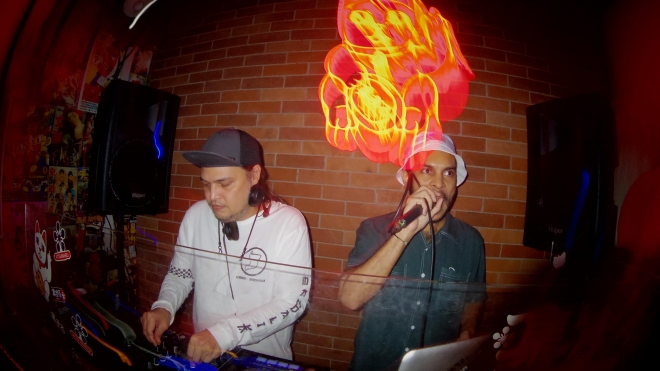 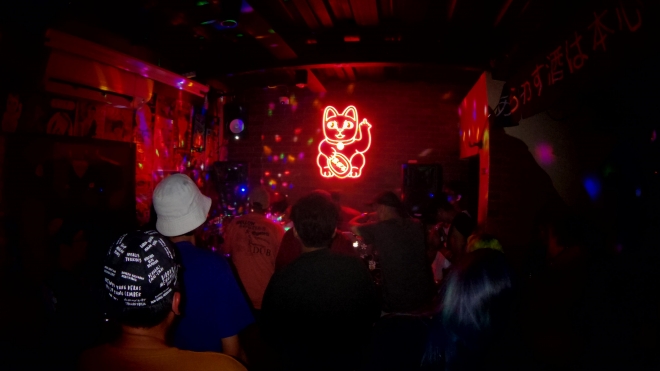 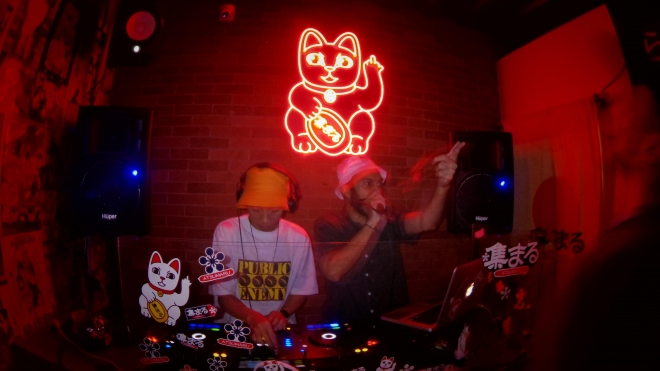 Establishing their own event known as PHUNKTION in 2003, the crew started to garner more and more fans of the genre, evident from the documentary’s footage. It became Jakarta’s longest-running drum’n’bass night, gathering both prominent and rising DJs and MCs to showcase their skills to the audience.

“Once you’re a junglist, you’re one for life,” Mudha mentions. “Last week’s event allowed us to show this spirit via the documentary to a wider audience. With trends forever coming and going, there’s always my concern of ‘will Javabass Soundsystem survive another 20 years?’ That’s why the film was made; to showcase and remind people how far we’ve come in two decades,” he adds.

In addition to its award-winning PHUNKTION nights, Javabass Soundsystem also runs its own recording label and co-promoted a number of Indonesia’s events, from the most underground ones to the biggest raves; Gatecrasher 2002, Jakarta Movement 2003-2005 and Paradise in Bali 2010 (a 2-day d’n’b festival by Australia’s Jungle Box).

Immerse into the sounds and performances of Javabass Soundsystem via their YouTube channel here.