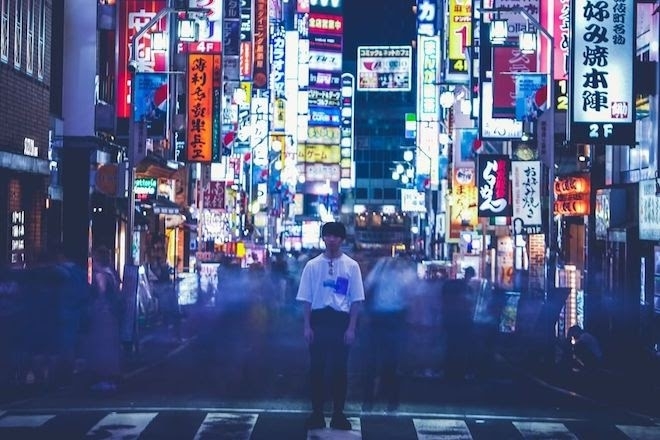 Spinnin’ Records Asia is on a roll with building up artists from Asia through collaborations with artists on their mainstay label from around the world. The most recent release on the Asia focused sub-label features Pharien from Japan working with Los Angeles based dance vocalist Sarah de Warren on a track sweet dance hit titled ‘Say it Better’.

Growing up a classically trained musician, Pharien is considered as one of Japan’s rising EDM trailblazers, who recently remixed Sam Feldt’s hit track ‘Post Malone’ and released on the global dance imprint Spinnin’ Records. Prior to that though, Pharien carved his name in the dance market with his release ‘Nightfade’ on Hardwell’s Revealed Recordings, and it became one of the most played tracks on the label.

The new release is a comfy clash of future house and trance-pop, which is a smooth progression from his earlier more laid back sounds.

'Say It Better' by Pharien is out now on Spinnin’ Records Asia. Listen to it below.