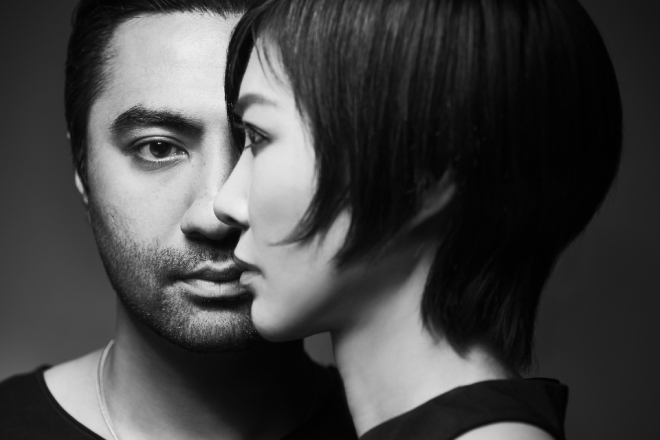 Japanese techno group Drunken Kong kicks off the year with a new single ‘Neo’ – the first track from the upcoming album ‘Where We Start’.

Released on Tronic Music last week, ‘Neo’ features a rolling, tribally bass and layers of upbeat percussion creating an intense, yet mystical industrial sound. The song is part of Drunken Kong’s 16-track sophomore long-player ‘Where We Start’ which includes 13 new tracks, and two collaborations with Mainz-based outfit Teenage Mutants and one with Tronic head man Christian Smith. Drunken Kong says the album reflects and captures their feelings about a new stage of their lives, parenting. The full album will drop on February 10.

One of the prominent acts in the Tokyo techno scene, Drunken Kong has been steadily releasing music on international labels such as Christian Smith's Tronic and Monika Kruse's Terminal M – as well as playing in major Tokyo clubs like WOMB and Ageha. Their unique techno sound and creativity has garnered support from artists like Adam Beyer, Pan-Pot, Umek and Deadmau5, to name a few. ‘Where We Start’ is undoubtedly an album to look out for this year.