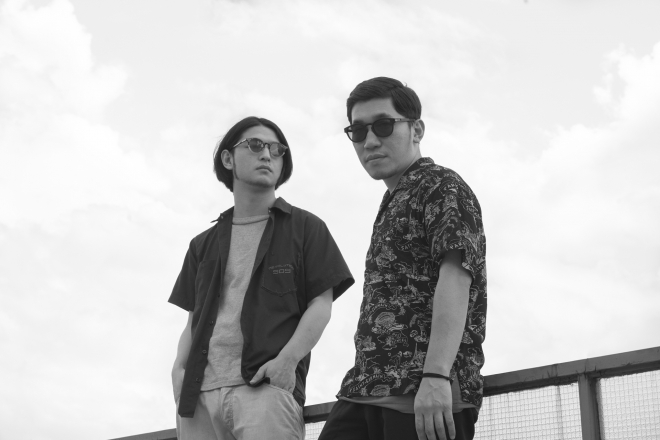 Shibuya-based nu-disco duo YOSA & TARR have just released their first track in a year, a lighthearted disco-inspired tune called 'BLU'. The song was released on March 4 on PARK and is an upbeat and swingy track. It also features local talent FLEUR, who was labelled by Apple Music as ‘New Artist of the Week’ following the release of his namesake debut album last year. It's also been a year since this rising talent released a production. Listen to 'BLU' below: 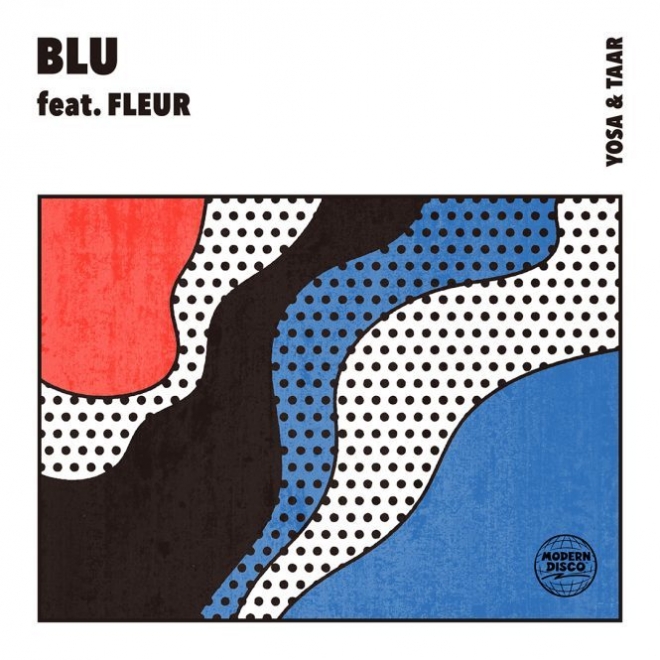 YOSA & TARR are a DJ and producer duo who were originally resident DJs at a popular Tokyo party series called 'Modern Disco' at Shibuya’s Sound Museum Vision. In 2018, they decided to debut as a duo and released their first album called 'Modern Disco Tours' a year later. Their signature nu-disco and house-y style blended perfectly with pop tunes to create a piece of pleasant and sweet-sounding music and was accepted by a wide range of audiences beyond the boundaries of the scene. So sweet, in fact, that previous works like 'FEVER' racked up more than 380 thousand views on YouTube. Listen to the tune below:

'BLUE' by YOSA & TARR feat. FLEUR was released on March 4 via PARK. Listen to it here.